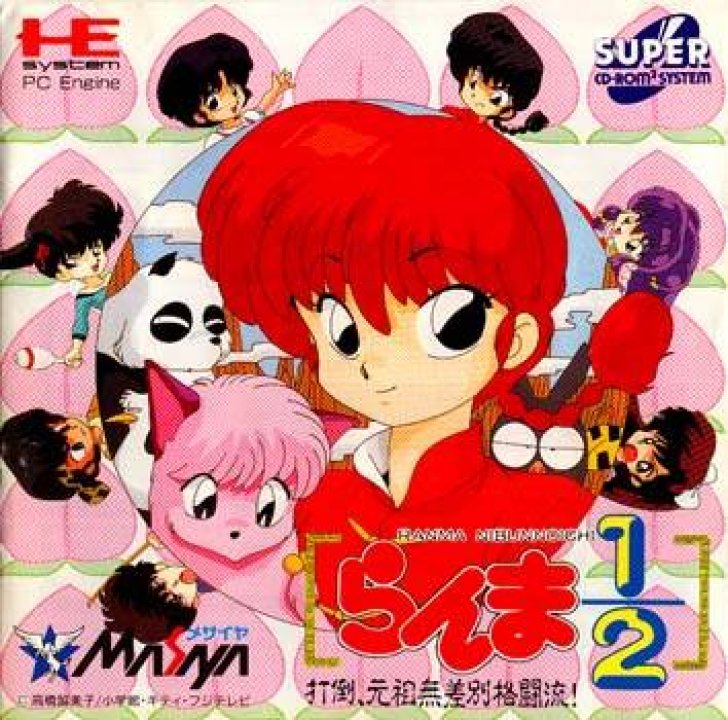 This is a side-scrolling fighting game similar to Final Fight and is similar to the first PC Engine game. The storyline goes up to the Hiryū Shōten Ha storyline where Ranma must battle against many of his arch rivals. After each stage you can see one of two cut scenes depending on the sex Ranma is when he beats the stage. 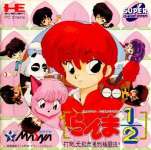