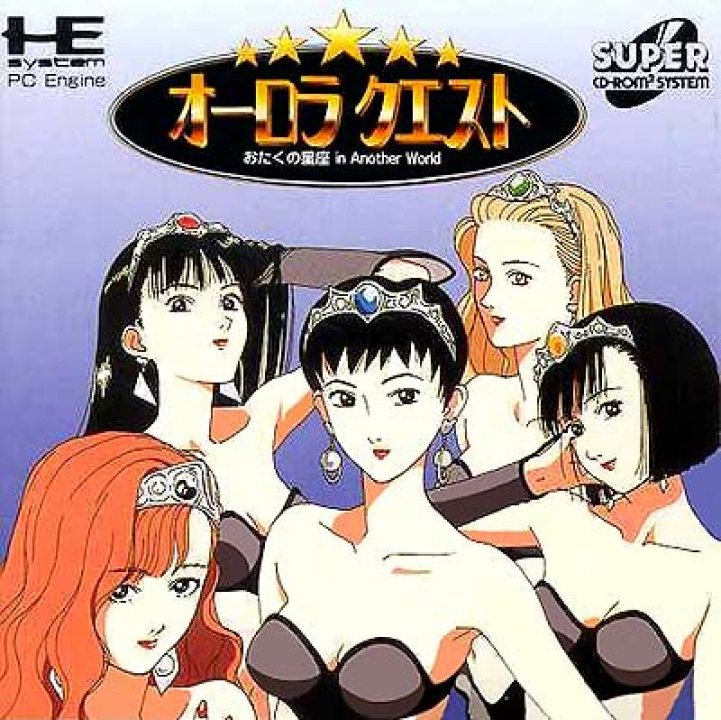 Foregoing the generic fantasy setting of most RPGs, Aurora Quest casts you as Otaku-chan, a man in a land controlled by a group of five women called Aurora (who would pass quite easily for a Japanese girlie band). Together with your fellow travellers, Jonjon and Nekketsu, you work your way through a humorous sci-fi story. The gameplay is very standard RPG stuff with towns containing shops, hotels and so on, and the world map throwing up random encounters every few steps. These battles are turn based with the usual mechanics of selecting your attacks and watching them play out - although you have to choose carefully, as you don't default to the next available target when one is destroyed, which will often have you shooting into thin air. 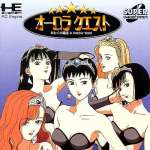