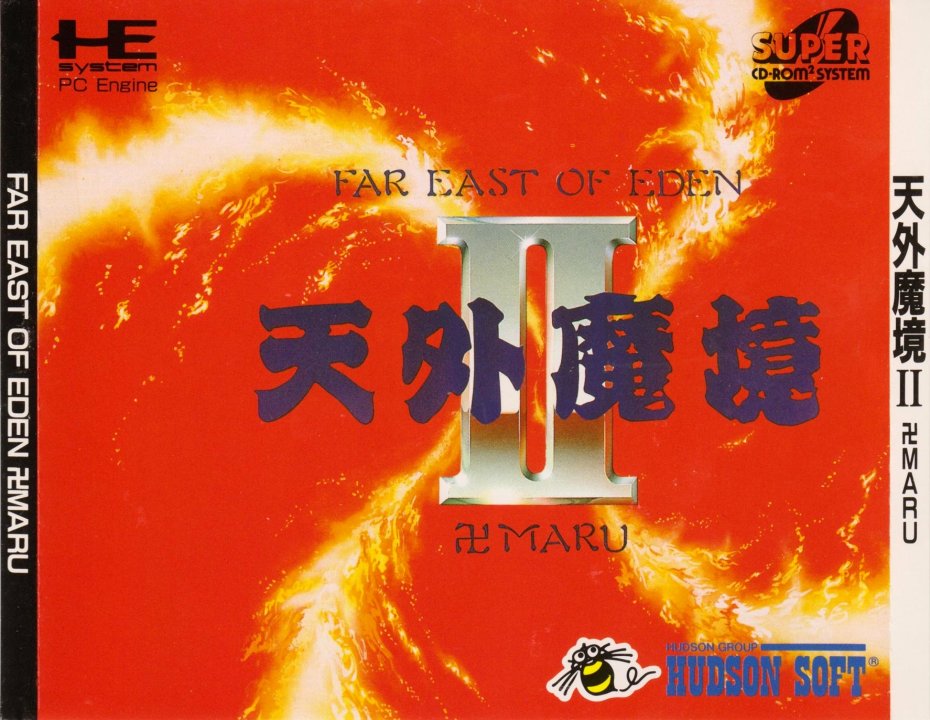 King Yomi of the race of Earth, descended from the stalk of the giant Dark Orchid, was finally banished deep underground by the Fire Clan and the seven sacred swords. A thousand years later, a Tycoon with designs on Zipangu breaks the seal and releases Yomi and the Dark Orchid. It is up to the tender boy general and descendent of the Fire Clan, Sengoku Manji-maru, along with his friends, the flamboyant Kabuki Danjuro, the ferociously powerful Gokuraku Taro, and the mysterious, star-crossed Kinu, to stand up to the beasts of the race of Earth. Set in the fictional but distinctively Japanese world of Zipangu, the game's sprawling, out-of-this-world adventures track the hero of the race of Fire as he battles the great demon of the Earth....the game astoundingly sold nearly as many copies as its platform sold consoles. It has enjoyed enduring popularity, long sitting at the top of fan voting in gaming magazines. With over three thousand characters, an all-star cast of narrators including Kyoko Kishida, three hours of narration, twenty thousand map screens, animated sequences around every corner, and the full orchestra sound of Joe Hisaishi, you don't have to look hard to find the many ways in which Tengai Makyo II rewrote the book on RPGs. Each of these elements serves to develop and enhance the human dramas of the game's labyrinthine story. 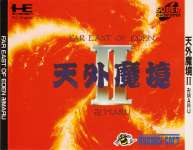