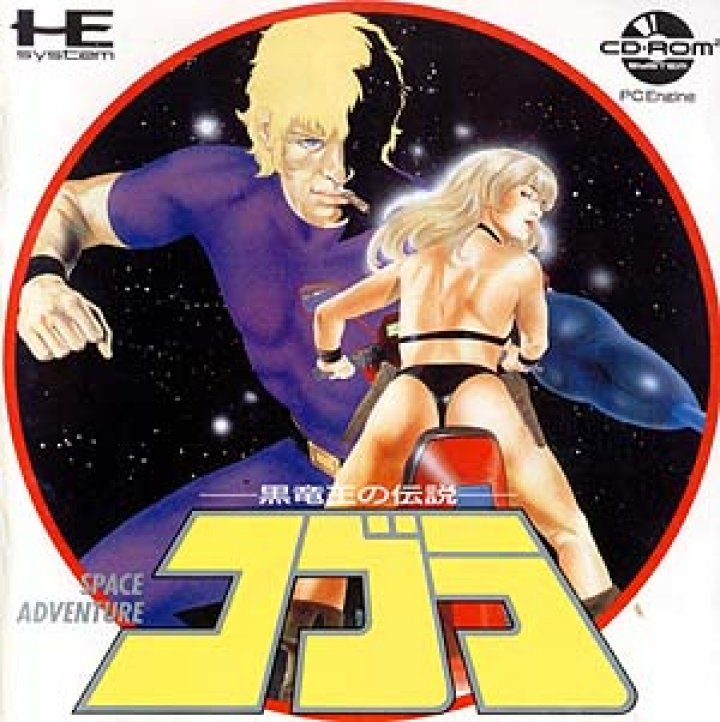 Cobra is a brave renegade space pirate who fights the evil Pirate Guild and helps innocent people, cruising from planet to planet in his spaceship, aided by his trusty companion, the cyborg girl Lady. The adventure starts on a space station near the planet Eldo. The ancient civilization of this planet has long been destroyed, but the unusually beautiful light that surrounds the place attracts tourists from all over the galaxy. Cobra notices that a suspicious man watches his every step. Before long he realizes that his ship is under attack. Who is after Cobra? Will he be able to survive? That's what you have to find out! 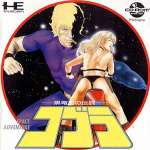 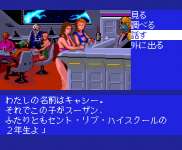 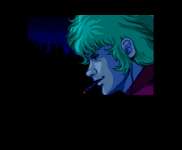 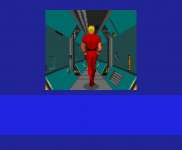 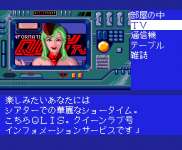 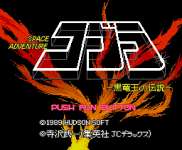