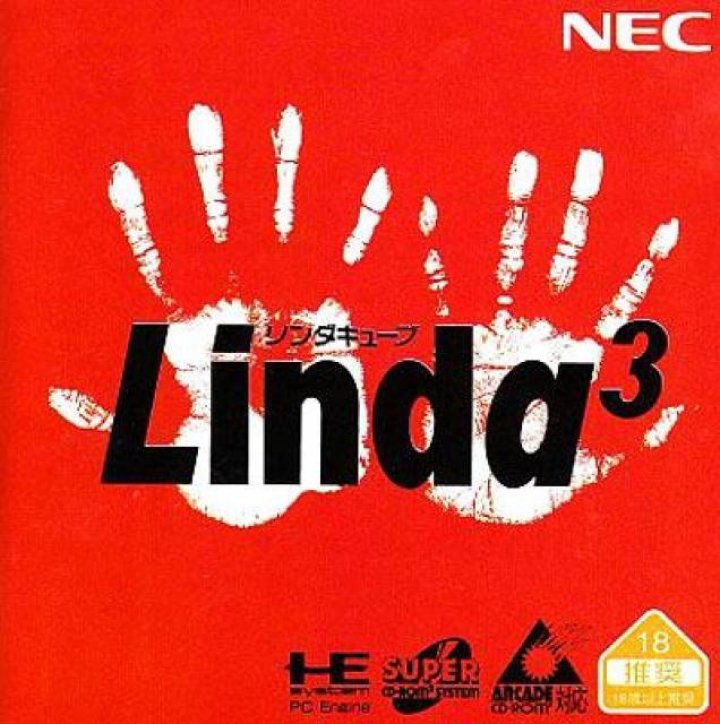 Linda Cubed Again is an esoteric JRPG that combines elements of psychological horror with monster collection. Neo Kenya is the name of a world that is in danger of being completely annihilated by an asteroid. The armies of Neo Kenya have searched for every conceivably way to prevent the coming catastrophe. When the inhabitants of the world turn to a dark god, their prayers and nightmares come true. The game was originally released for the PC-Engine in 1995 under the title of Linda Cubed. Players start the game off with two characters, Linda and Ken. The story in the game is portrayed through a series of cutscenes, which for the most part are voiced. Action in the game is split up by events that show the deplorable nature of the characters in the face of impending doom. 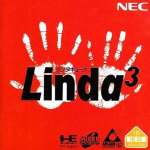