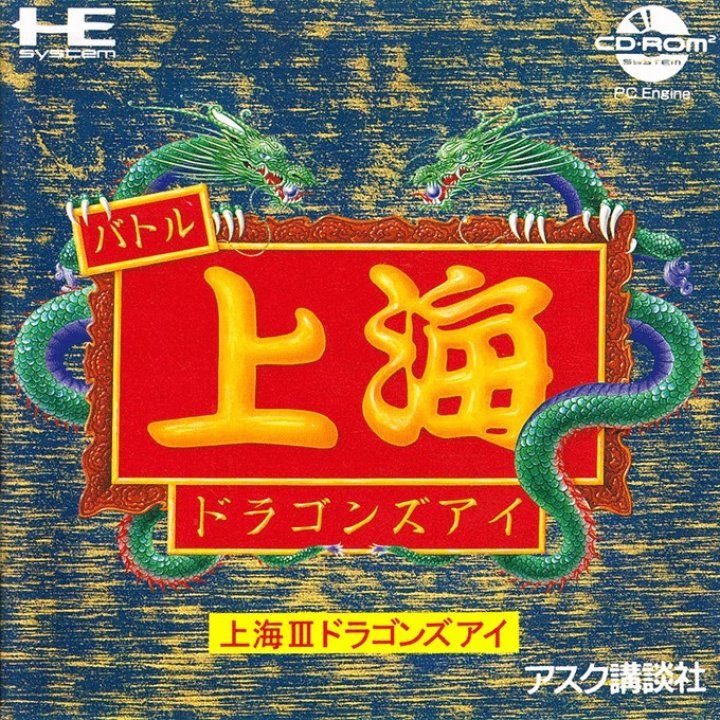 Dragon's Eye is a conversion of the famous Chinese tile-matching board game known internationally as Shanghai, and is very similar to Shanghai II: Dragon's Eye. The game features versions of both Shanghai and Dragon's Eye for either one or two players, a dozen tile layouts with four sets of tiles (a traditional mahjong set, a medieval fantasy set, traffic signs, and national flags; the Genesis version only has the first two), and several other play options including hints. 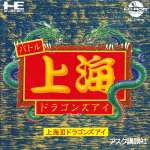