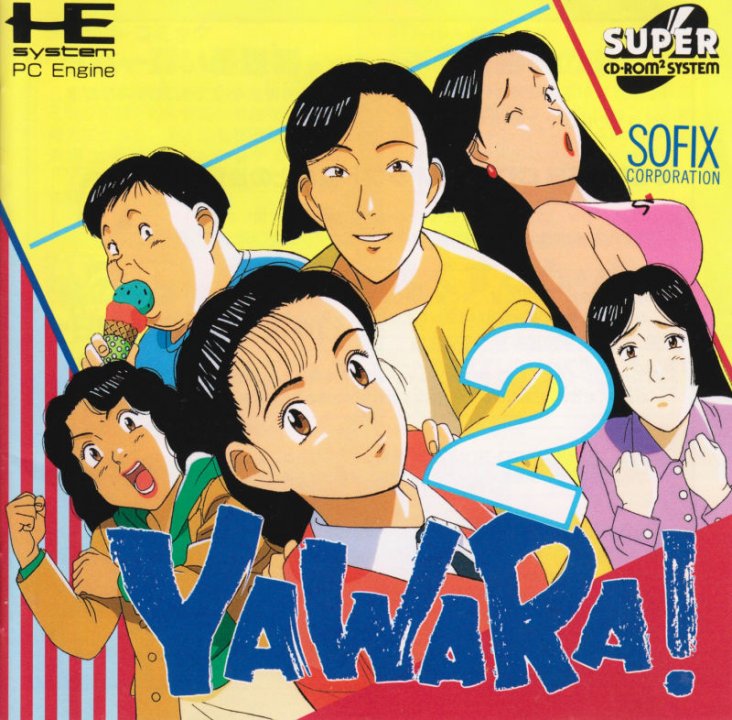 Based on the manga and subsequent anime series Yawara: A Fashionable Judo Girl, this game can be considered a sequel to Yawara!, since its events take place after the conclusion of the previous story line. This time, the player controls Fujiko Itou, one of the original series' heroines, an admirer of Yawara. After having won a major international competition, Yawara feels she cannot bear the fame, longing to return to normal life and leave judo. Shocked by this decision, Fujiko decides to train herself and become a judo master, in order to convince Yawara to come back. 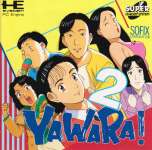