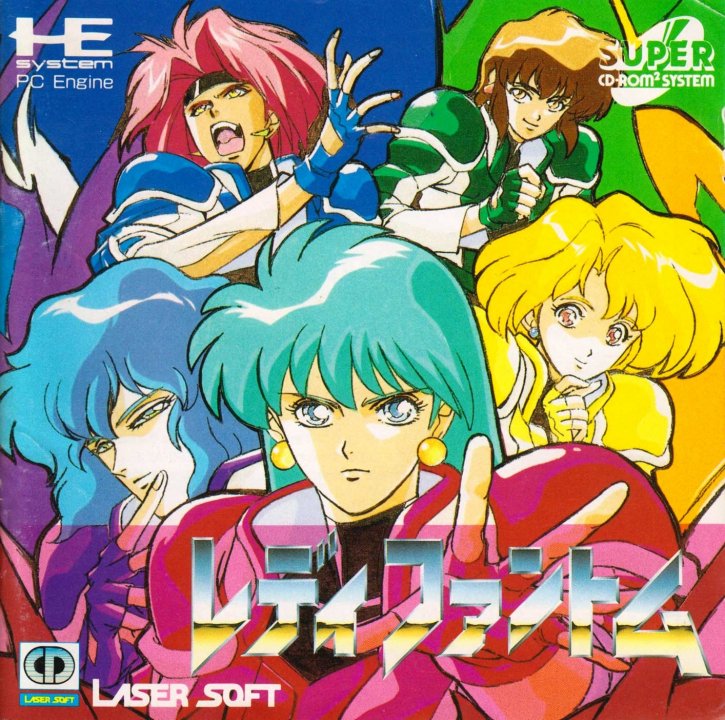 A massive and long-running interstellar war between Solone Planetary Union and the Vado Empire broke out. The war led to a sudden peace without showing any decisive victory or defeat. However, it was a preparatory period for each side to rebuild their exhausted forces and to take new actions. Within the clone camp, a new weapon development project, "Project Siren", has been activated. The system scientifically collects and fixes souls from the human body. The Phantom Medi, a tough machine body, was fixed by the "body separation system" to enable operational actions in the harsh battlefield and environments. Project Siren has been dispatched to Gardova space. This airspace has become a neutral zone due to distrust of both Solone and Vado camps, and it can not be maintained. What is waiting for Lady Phantom!? 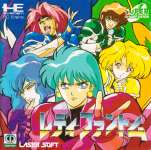 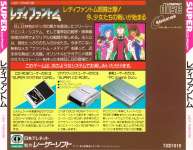 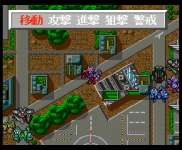 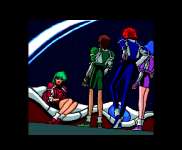 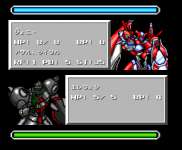 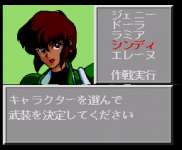 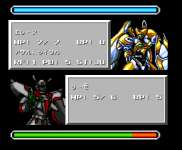