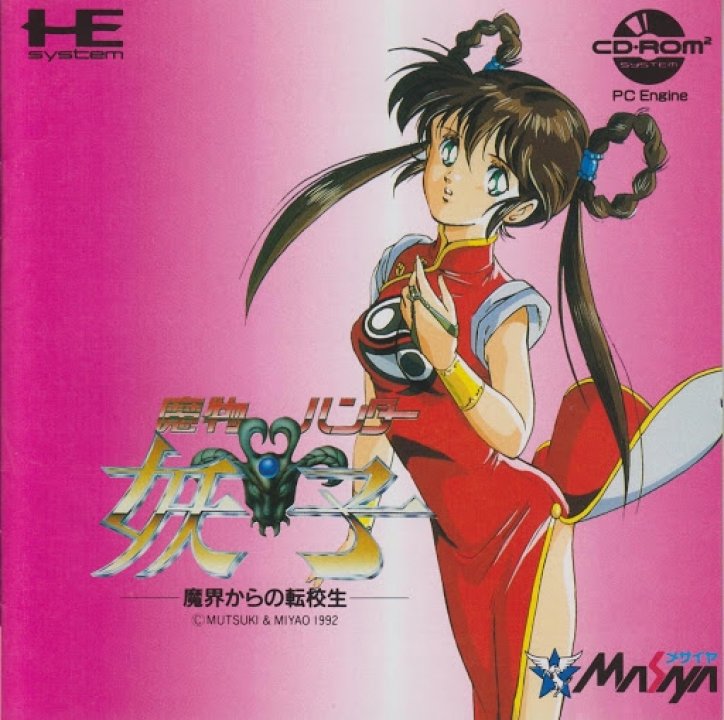 Makai kara no Tenkōsei is based on the anime series Devil Hunter Yohko. The anime focuses on Yohko Mano, a Japanese high school student who discovers that she is the 108th Devil Hunter, destined to fight supernatural evil beings in accordance with her legacy. The game puts the player in the role of Shoma, a new exchange student who meets Yohko and her best friend Chikako at his new school. Miraculously, the three are teleported into a parallel dimension, and the reluctant hero discovers, to his amazement, that its inhabitants seem to be familiar with him. 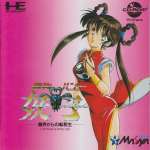 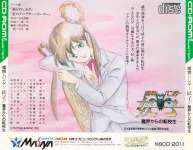 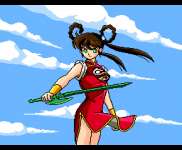 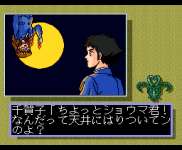 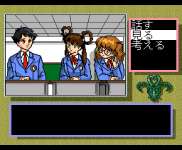 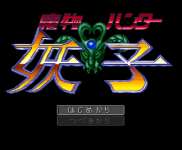