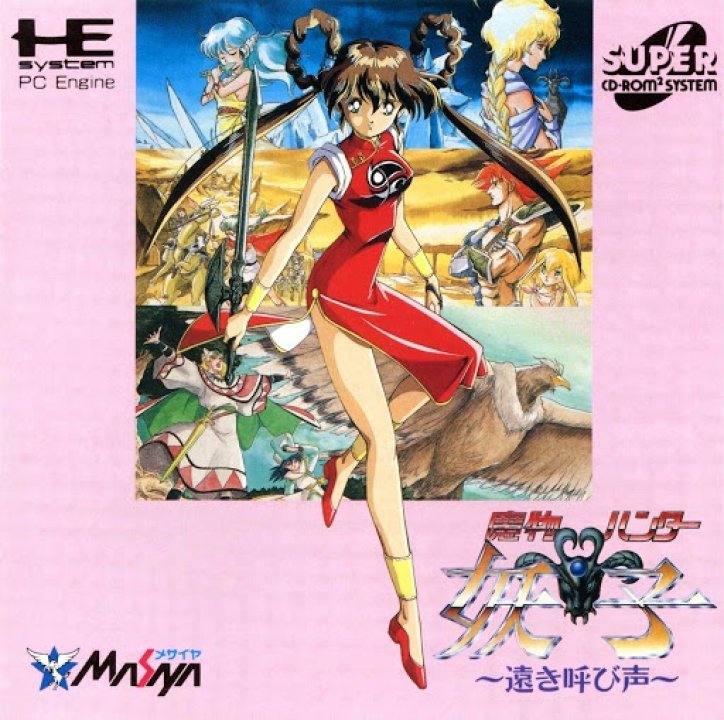 Distant call is a direct sequel to Transfer Student from the Evil World, continuing where the story of the previous game left off. As opposed to the previous game, where Shoma was the protagonist, Yohko is the player character in the sequel. Yohko, Shoma and Setsuna are attacked by demons on the flying ship, and have to use their recently found powers to fend them off. 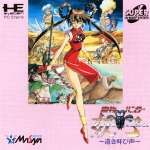 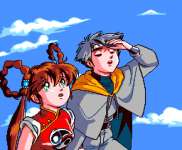 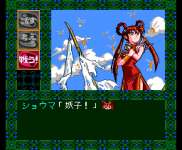 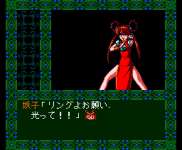 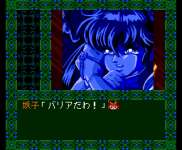 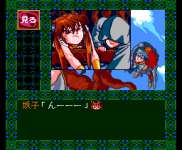 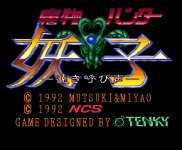