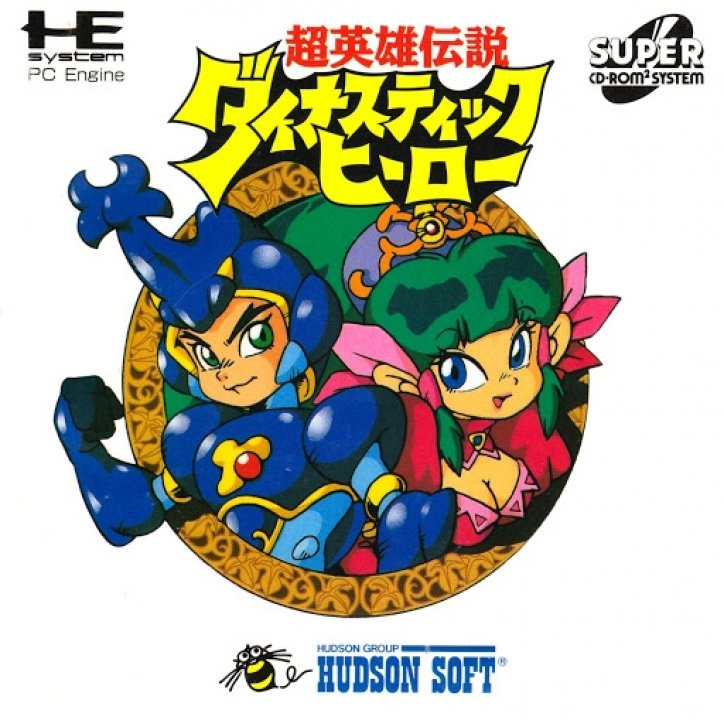 A conversion of the Sega Mega Drive Wonderboy IV, Dynastic Hero is more akin to Adventure Island (Master System Wonderboy III) and Bikkuri Man World (Arcade Wonderboy II) than the other Wonderboy games. It plays very much as a platform RPG, with the ability to buy weapons and armour, upgrading from swords to spears and so forth. Exploration is not as deep as a proper RPG though, it's pretty obvious where to head next and each location is basically a 'level' in itself, complete with a typical array of Wonderboy-esque monsters who drop coins as you kill them. Gameplay is pretty easy to pick up: just run and stab, duck when you need to and perform a special move (such as a spear-twirl) by holding up on the pad as you attack. There are also some minor puzzles you encounter, such as having to play certain tunes on an ocarina to open doors. Over the course of your adventure you also gain magical powers, both offensive and defensive that can be placed into one of your two items slots for easy access while playing. 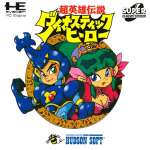