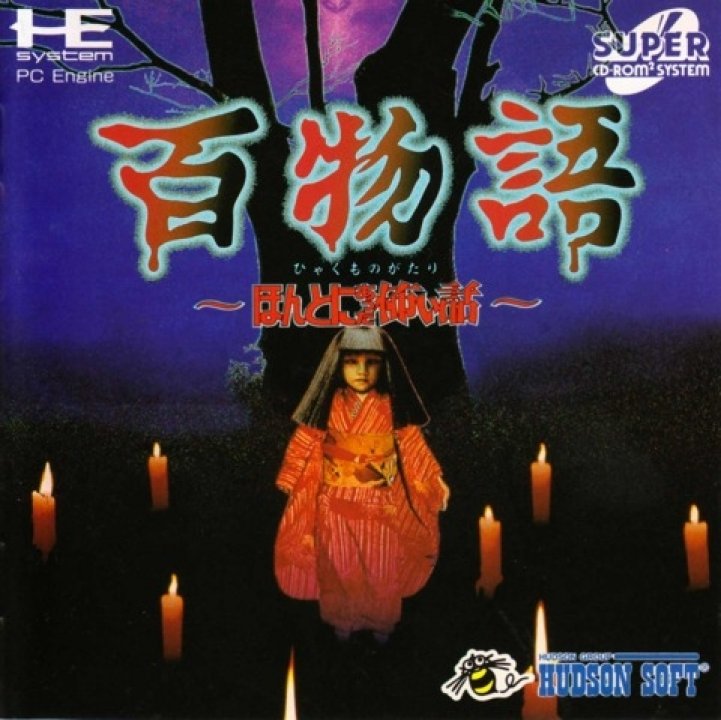 Hyaku Monogatari is based on a traditional Japanese parlour game in which a group of people would tell 100 spooky tales in one night, extinguishing a candle after each one. Once the final tale was told, it was rumoured that the spirits would appear and something pretty nasty might happen, which is why most players called it quits at 99. The PC Engine take on this is not a game, but a collection of stories. You are presented with a screen showing 100 candles and you can choose (in any order) whichever one you like. You are then shown a scary story which ends with the candle being blown out. The stories are presented in similar ways, with limited interaction. Most are text over digitised images (with some animation here and there) and sinister music and sound effects. Others allow you to chose map or building locations and hear a relevant story or report. There are also a selection of tales read by Junji Inagawa - a Japanese actor and horror author. Once the game is complete, you gain access to three mini 'games'; Candle blowing, Ouija board and Zener cards. 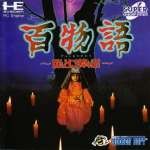