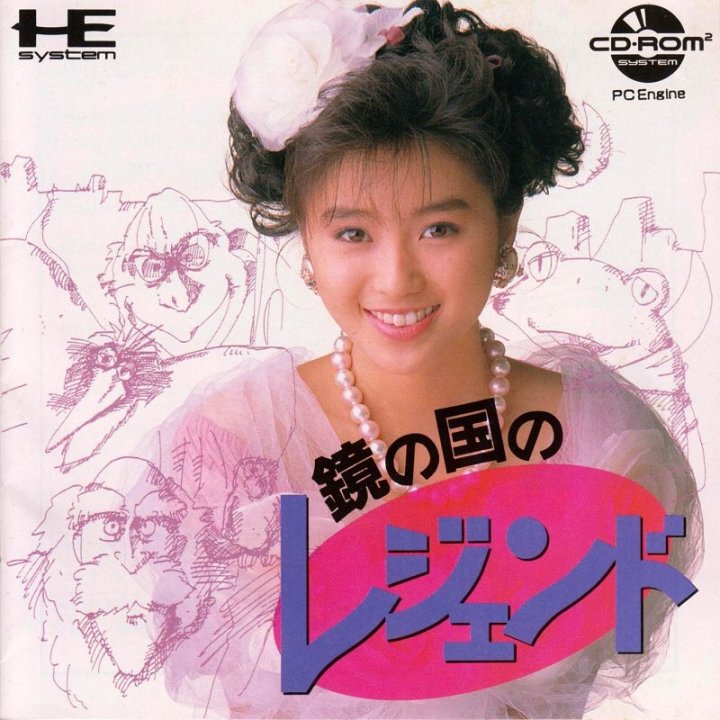 Kagami No Kuni No Legend

The protagonist of the game was watching a performance by the Japanese singer Noriko Sakai (NORI-P) on TV. Suddenly, the singer was caught in a whirlwind and disappeared. The hero bravely followed her into a magical alternate dimension, but ended up in a forest, unable to find her. He must now find NORI-P and defeat an evil magician in the process. Kagami no Kuni no Legend is a Japanese-style first-person adventure game. The player interacts with the game world by selecting verb commands from a menu and combining them with objects or characters. Commands such as "Examine" or "Talk" appear at most screens; if an object can be taken, an appropriate command is displayed after the player has thoroughly examined a location. There is also an inventory with items that must be used at specific moments; however, there are no real puzzles in the game. Navigation is done by selecting the "Move" command; in a few locations the player navigates the hero with directional buttons in a pseudo-3D environment. Wrong choices may sometimes lead to a Game Over. Most of the background and character graphics is done in anime style, with the exception of Noriko herself, who appears in digital photos, sometimes accompanied by song performances. 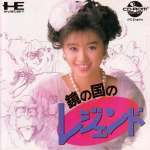