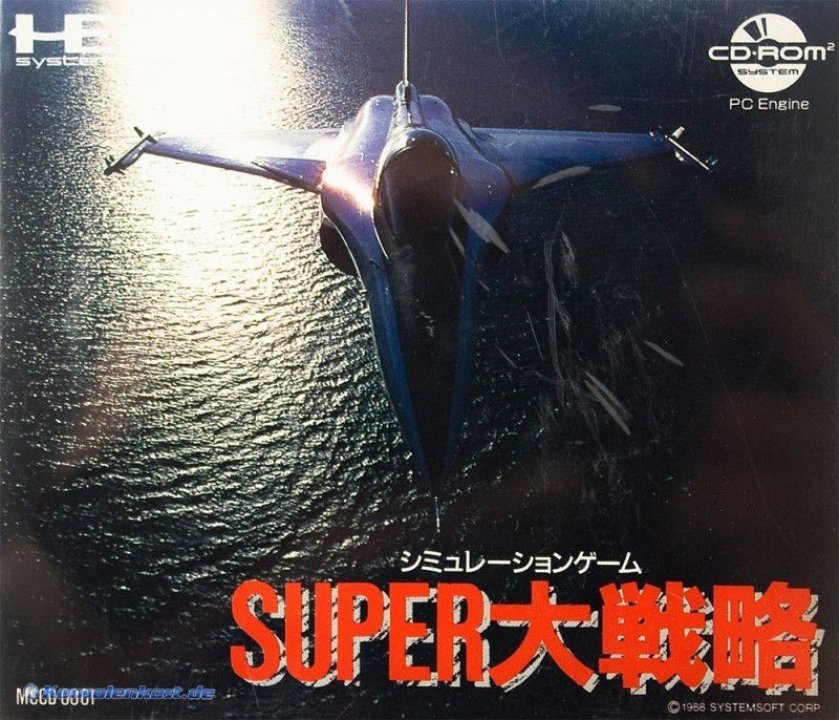 Super Daisenryaku is one of the many titles in SystemSoft's long-running war strategy series. The game mechanics are based on Daisenryaku II, but many of the included maps are unique to this release, including several based on Phantasy Star in Sega's console version. There is no campaign mode, and any of the included maps can be played. Some maps are for two players, some for four, and any map can be played with any combination of human and computer players. The computer versions also feature an editor. The game is played on a large map made up of hexagonal spaces, each of which consists of one of the included terrain types. Each player controls a number of units (bought with money), which each take up one space on the grid. The unit types are for the most part based on real-life military equipment from around the time the game was released, what is available to the player depends on the chosen faction. The choices range from single nations, such as China or the USA (the CD port by Microcabin in particular adds a lot of smaller ones, like Sweden and Libya), to alliances and blocs, for example NATO, which uses a mixture of equipment of it's members. Different units have different strengths and weaknesses, which affect their performance in combat and their general role on the battlefield. The cheap infantry units for example are not very strong and mobile, but may capture facilities and cities, unlike battle tanks. Terrain also affects the outcome of battles. The goal of each game is to capture the other players' capitals. 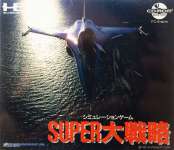