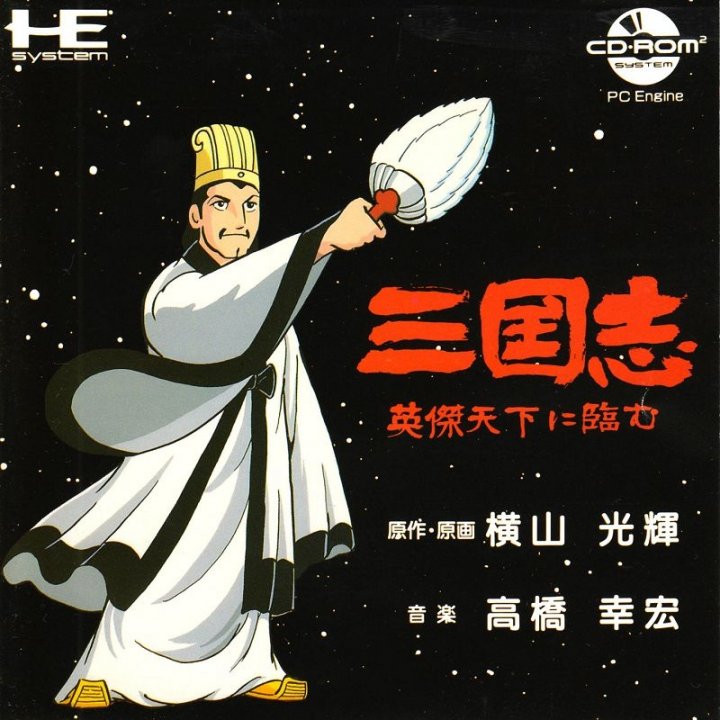 Sangokushi: Eiketsu Tenka ni Nozomu is a turn-based historical strategy game set in the Three Kingdoms era of the Chinese history and similar in concept and gameplay to Romance of the Three Kingdoms series, albeit with somewhat simpler gameplay. There is no scenario selection, and the exact timeline is not specified, though the initial situation corresponds to the phase of the war when Liu Bei and Cao Cao were the principal opposing forces. Players can choose to control any of the six most renowned warlords of the time, Liu Bei being the "default" player character with his own extended introduction and personal motives reminiscent of Luo Guanzhong's novelization of the historical events. Each warlord tries to gain dominance by building up diplomatic relationships and invading other provinces. It is possible to send offerings and diplomatic missions to other rulers, as well as manage army commanders, finances, and provision. Invasions take place on a tactical hexagonal grid, on which the player positions his forces and navigates them in turn-based fashion. When opponents meet on adjacent fields an automatic battle sequence ensues. 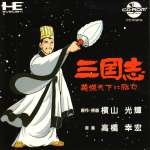