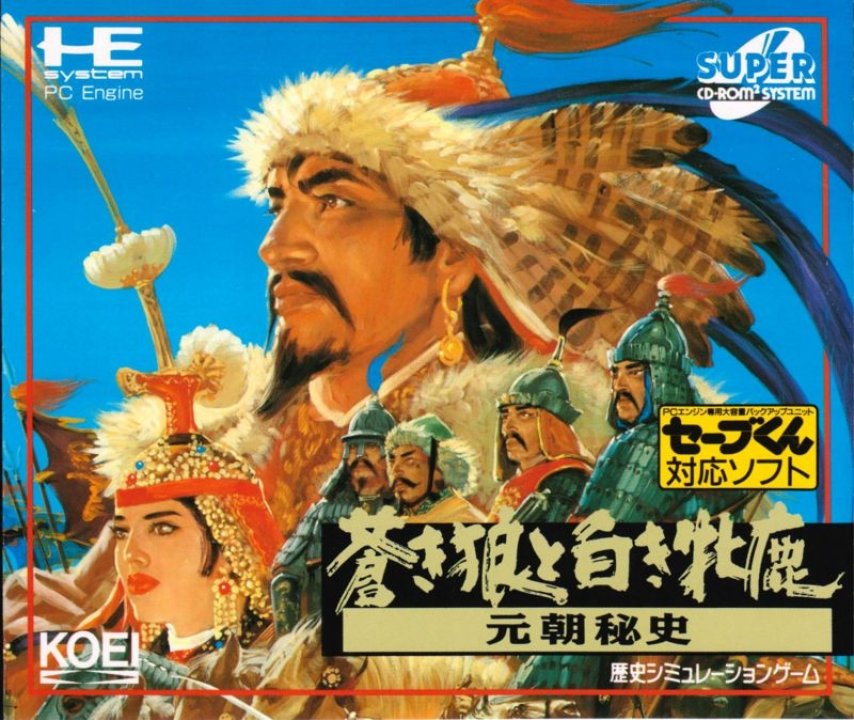 Genghis Khan II: Clan of the Gray Wolf is a 2D turn-based grand strategy game, based on the life of the historical Mongol leader Temujin, better known as Genghis Khan. The gameplay is similar to other grand strategy games from Koei, like Romance of the Three Kingdoms or Nobunaga's Ambition. The game has various scenarios from the Conquest of Mongolia (the unification of Mongol tribes) to World Conquest (with up to six playable factions). On the world/country map (divided into smaller provinces) the player develops his own provinces, gives orders to his subordinates, establishes alliances and recruits armies. The battles are presented in a separate mode, where the player directs troops using commands. 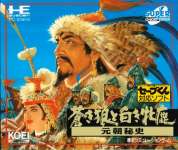