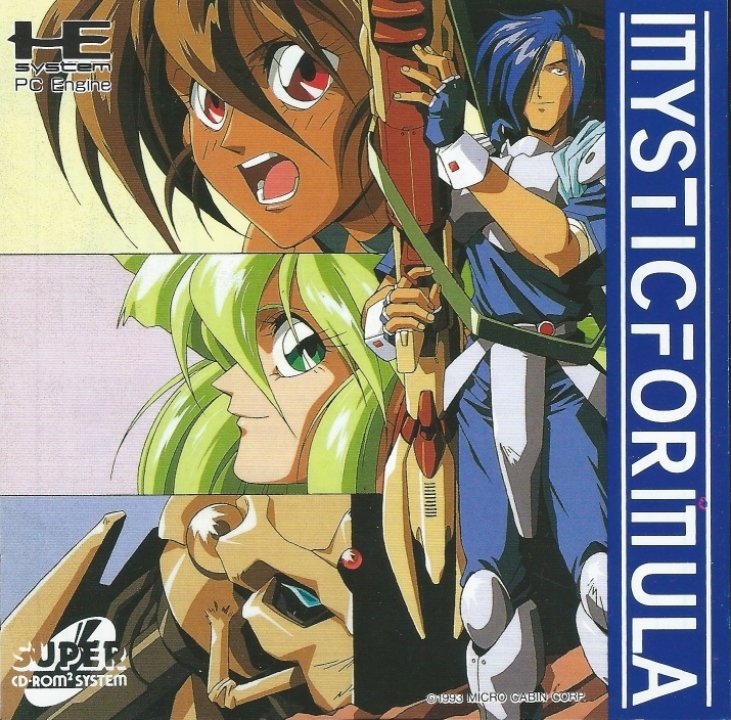 In a world where advanced technology and magic co-exist, the Magic Empire controls the vast arid wastelands and the dwellings of mythical creatures. A group of four treasure hunters come across an announcement promising a reward of one million credits to whoever would recover a mysterious purple stone with the engraving of the Empire's crest on it. The four find the artifact relatively quickly, but it is stolen from them by another group with an agenda of their own. Now the heroes must bring the stone back while dealing with the dangerous foes on their way. MysticFormula is a top-down shooter. The player navigates the protagonist through hostile environments, shooting at regular enemies and bosses, and avoiding their attacks. The player can choose to control any of the four treasure hunters: a balanced lead character armed with a laser pistol; an elf who shoots fireballs from her staff; an agile female thief; and a sturdy, slow, yet powerful robot. All the characters use ranged attacks that can be upgraded with power-ups. In addition, another type of a power-up brings forth one of the characters from the group to aid the player in combat, controlled by the AI. Two-player mode is available as well. 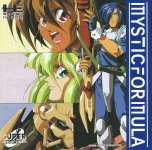 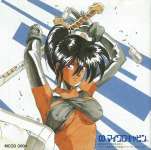 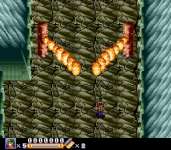 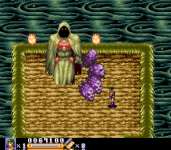 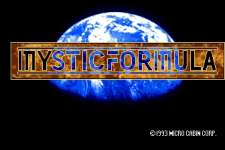