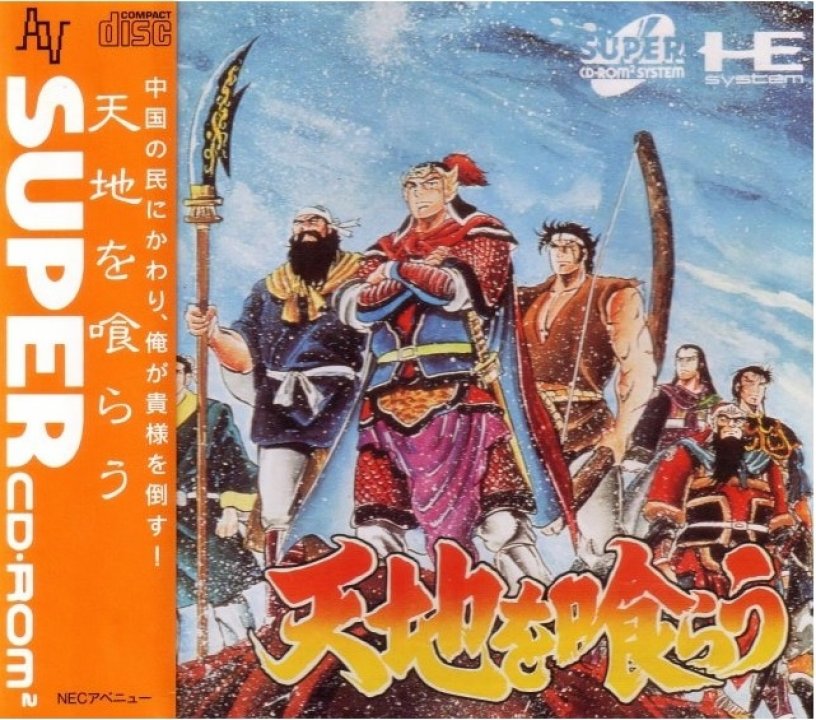 Originating in the arcades, Dynasty Wars is a beat-em-up set during the Three Kingdoms Era of the Chinese history, and is, more specifically, based on the Tenchi o Kurau manga adaptation of the story. The player adopts the identity of an ancient Chinese warrior, and riding on horseback has to eliminate all his opponents, mostly infantry and archers. Four historical characters from the time period can be controlled: Zhang Fei (fights with a halberd), Liu Bei (broadsword), Guan Yu (a Chinese pole weapon known as guan dao), and Zhao Yun (pike); some of the character names are misspelled in translated versions. The characters are distinguished by their health and strength parameters. The game uses a lateral scroll and the player can move in all four directions. A novelty is the attack system: when pressing fire the energy of the attack will load up as the warrior moves his weapon up and backwards, in order to gain momentum. The more the player can keep fire pressed, the more powerful the attack will be. In addition, so-called "tactics" can be used at specific moments; these are powerful area attacks that deplete the protagonist's HP in process and range from summoning an ambush partner and causing rocks slide down slopes. Stages typically culminate in boss battles. Along the way, various power-ups can be collected. Besides treasure that increases the player's score, and food packs that heal the protagonist, there are also yellow and blue orbs, which represent the game's light RPG elements: yellow orbs count as experience points and increase the character's vitality after a stage is over, and blue orbs increase the power of his weapon. 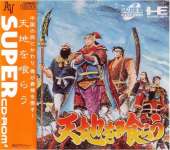