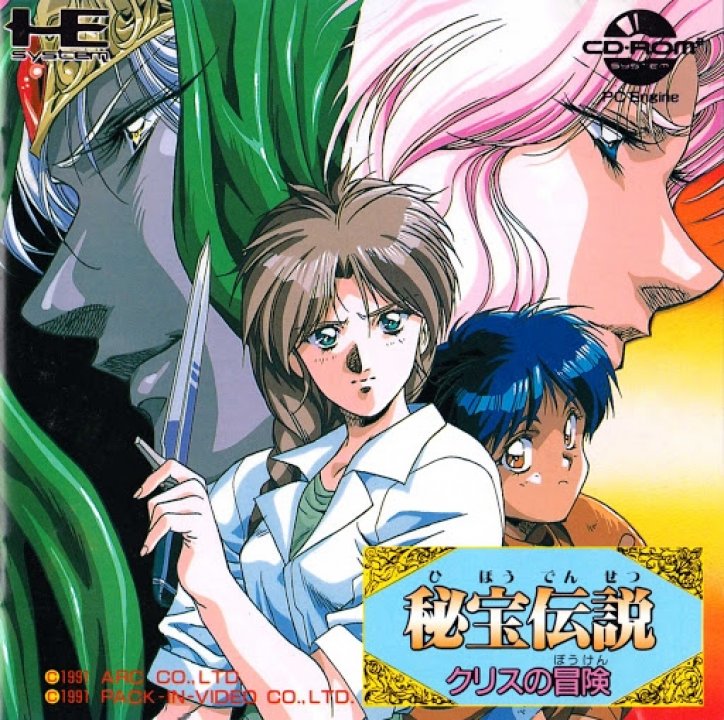 A platform game with hints of both Indiana Jones and Ghouls 'n' Ghosts, Hiho Densetsu puts you in the shoes of Chris, a young woman travelling the globe. Deadly enemies burst from the ground, traps and moving platforms must be negotiated and undead skeletons leap down from the ceiling and all you have to protect yourself is a short knife. But don't fear, as collecting coloured orbs increases the power of your weapon, allowing bolts of energy to be fired from the tip. Each level is divided into stages, but keep an eye on the sky as you only have a short amount of time to complete each one. 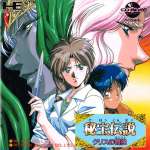