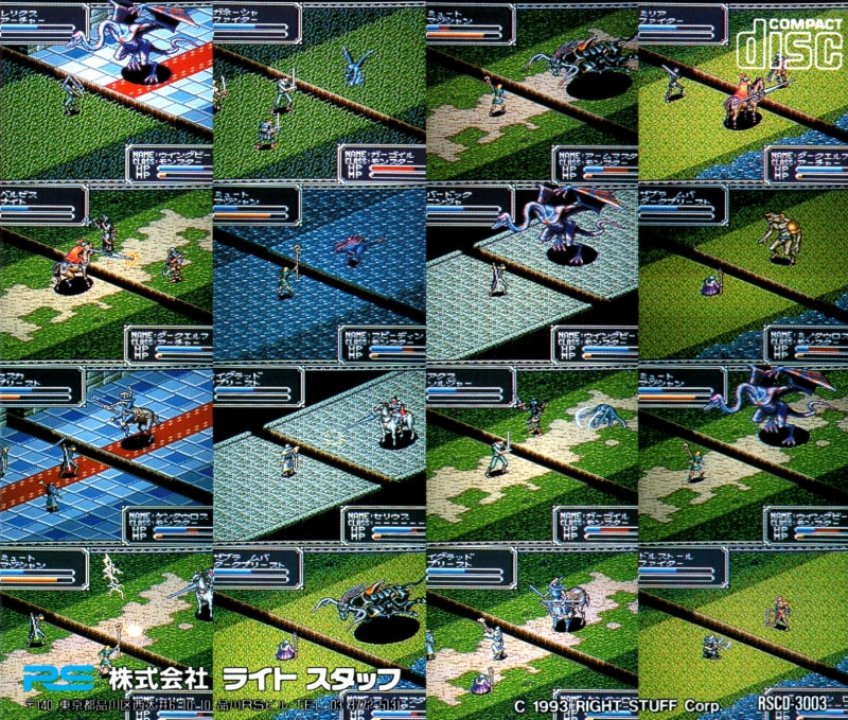 One night, a lone, grim-looking traveler who calls himself Ax appears in a pub at the outskirts of Satania castle. He meets Althea, a girl from a village whose inhabitants were massacred by orcs. The two travel to the castle, where they meet the king of Satania, and learn of an ancient powerful artifact that has now caused the resurrection of a powerful demon. Ax reveals his own demonic heritage, but is willing to join forces with the people of the kingdom and fight against his kin... Completely unrelated to an earlier game of the same name, Sword Master is a tactical RPG, i.e. a hybrid of Japanese-style RPG and strategic battles. The player controls a small party at first, but later can command several units. Most of the gameplay takes place on the battle fields. The player navigates the heroes in turn-based fashion, attacking or casting magic when the enemy is in range. Attacks are presented as short full-screen animated sequences. Characters gain experience after each attack and might level up in the middle of the battle. Unlike many other games of this kind, Sword Master contains an additional RPG element in the possibility to navigate the characters in real time in towns and other "friendly" areas. The story progression, however, is completely linear, and the player can not explore hostile areas. 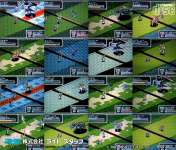 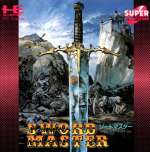 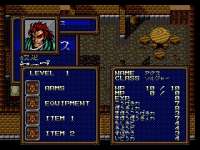 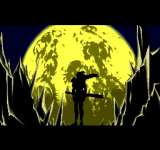 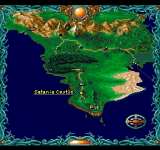 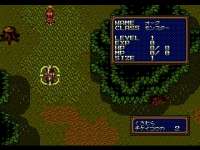 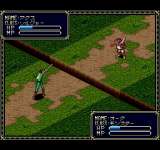 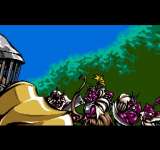 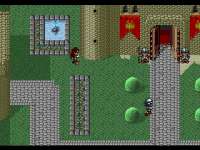 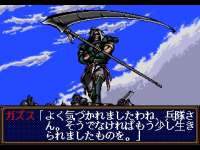 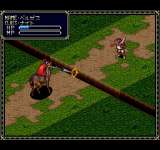 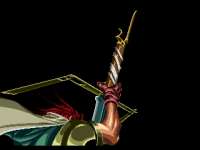 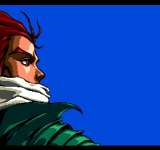 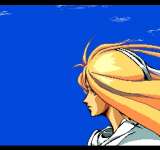 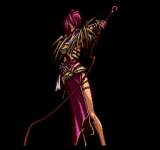 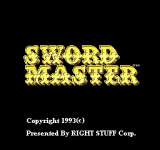