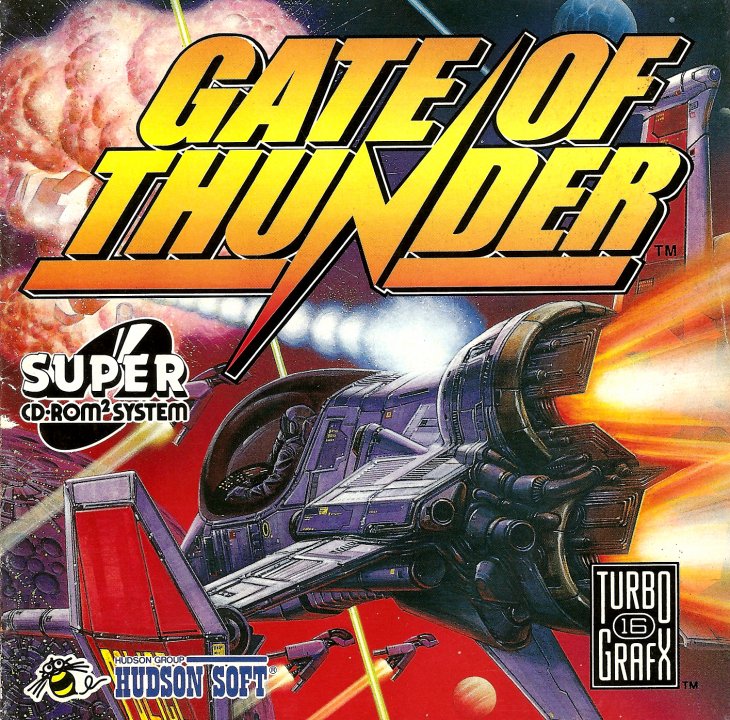 Aries was a peaceful and calm planet for millennia; however, it is now faced with its worst crisis. The deadly army of Obellon fighters led by General Don Jingi, the evil merchant known to do anything for personal gain, is out to steal the “Starlight,” a powerful source of energy that could destroy the universe if misused. You must properly guide the “Hunting Dog” fighter-plane along with Hawk and Esty (special undercover agents protecting the Galaxy) to destroy Obellon before they destroy the world. You are the last resort of our planet. 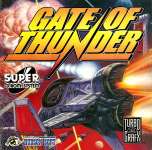