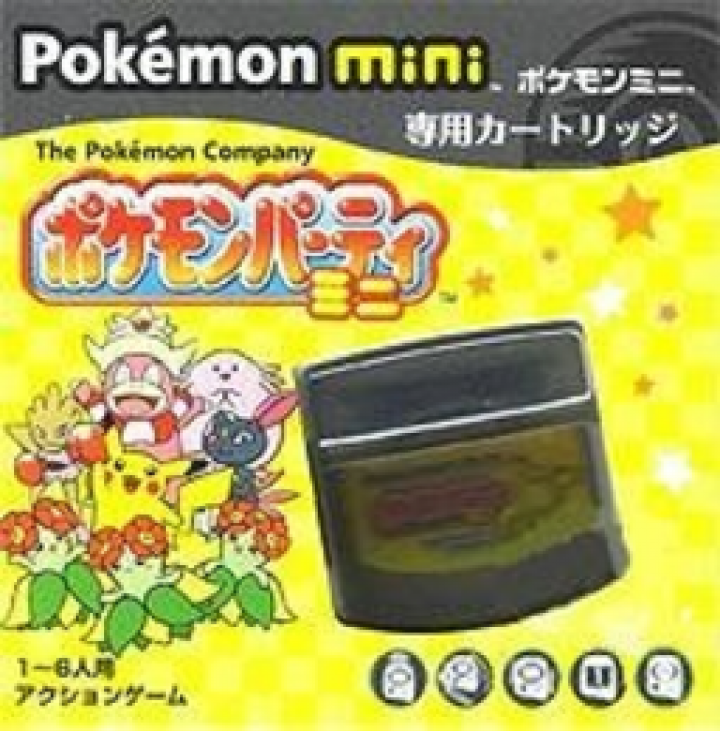 A collection of several minigames, included with the Pokémon mini. The minigames include: Hitmonchan's Boxing, where you shake the system to 'punch'; Pikachu's Rocket Start, a game where you have to launch off a starting line before another Pokémon; Bellossom's Dance, a Dance Dance Revolution-like game; Chansey's Dribble, kick the ball to the finish line as quickly as possible; Slowking's Judge, predict if the tennis ball will land in or out of the court; Sneasel's Fakeout, a rock-paper-scissors-like game for two players; Battlefield, where two to six players battle for the highest score; and Celebi's Clock, which is essentially a clock with date, alarm and stopwatch function. 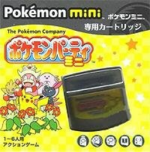