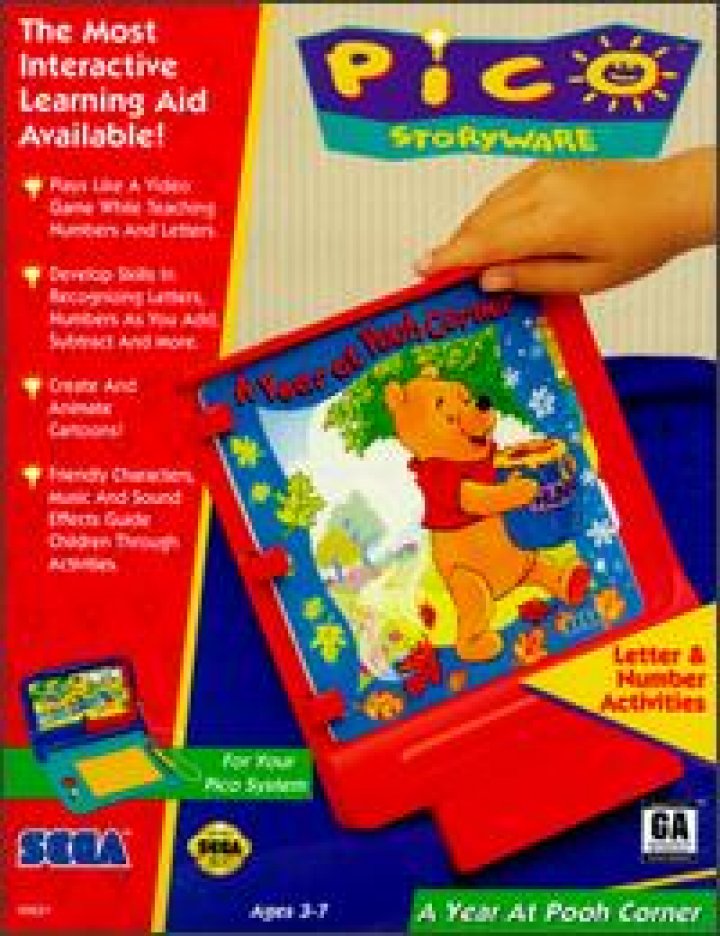 A Year at Pooh Corner

A Year at Pooh Corner is a Sega Pico game based on the Winnie the Pooh franchise. In Japan it is known as Pooh-san to Tanoshii Nakama-tachi. This is likely the most common game for the system, having been bundled with Pico console from launch in non-Japanese territories. 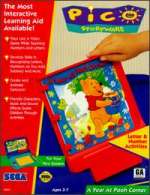