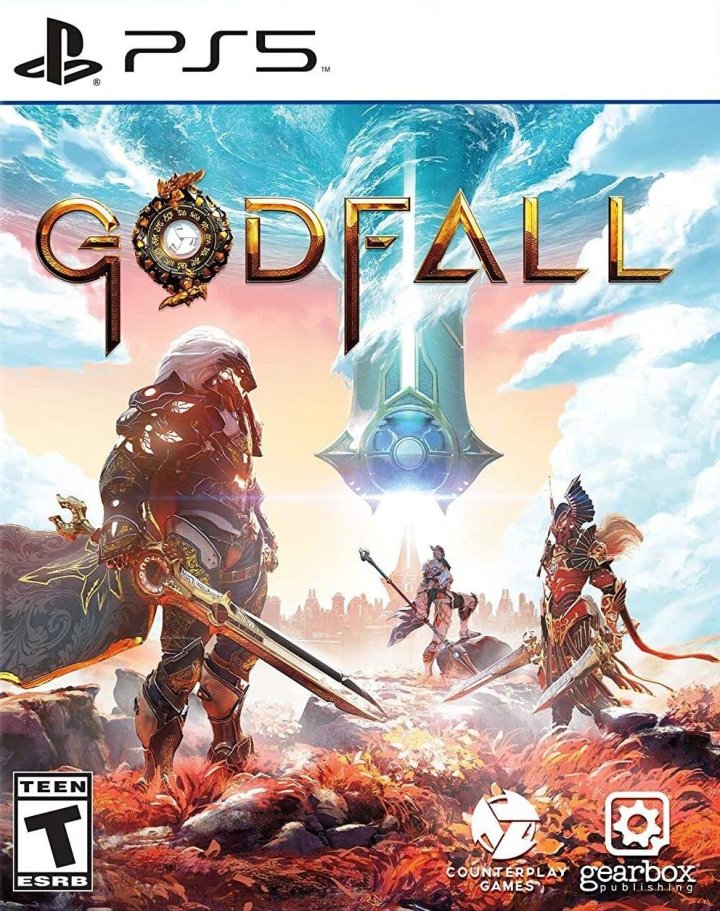 Godfall is a brand new, next-gen looter-slasher, set in a bright fantasy universe filled with heroic knights and arcane magic. Godfall is a fantasy action RPG that utilizes high-impact third-person melee combat to engage players as they hunt for loot, don legendary armor sets, and defeat vicious enemies. As players face challenging missions in the world of Godfall, enemies and bosses will reward fans with head-turning loot as they are vanquished. Godfall can be played entirely in solo, duo or three-player coop, providing fun for all. 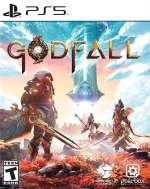 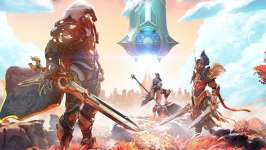