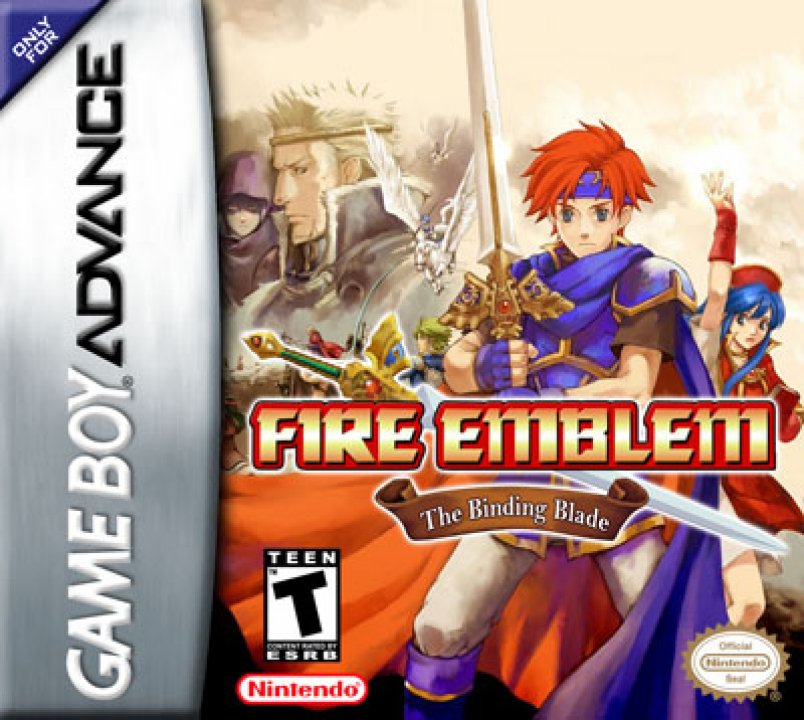 The Binding Blade is the sixth entry in the Fire Emblem series and is set on the fictional continent of Elibe, which is dominated by humans in the wake of an ancient war between humanity and dragons. The story follows Roy from the small country of Pherae as he leads a growing army against the forces of King Zephiel of the kingdom of Bern, who is gradually taking over Elibe. As with other Fire Emblem games, battles take place on a grid-based map, with player units assigned character classes taking part in single combat with enemies and being subject to permanent death if defeated. 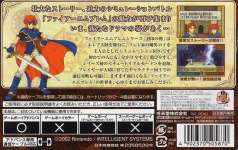 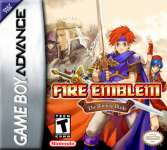 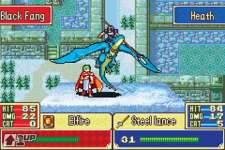 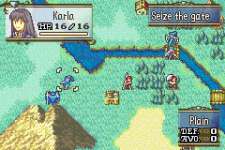 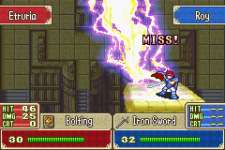 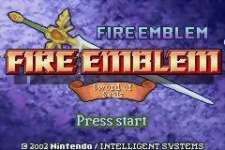