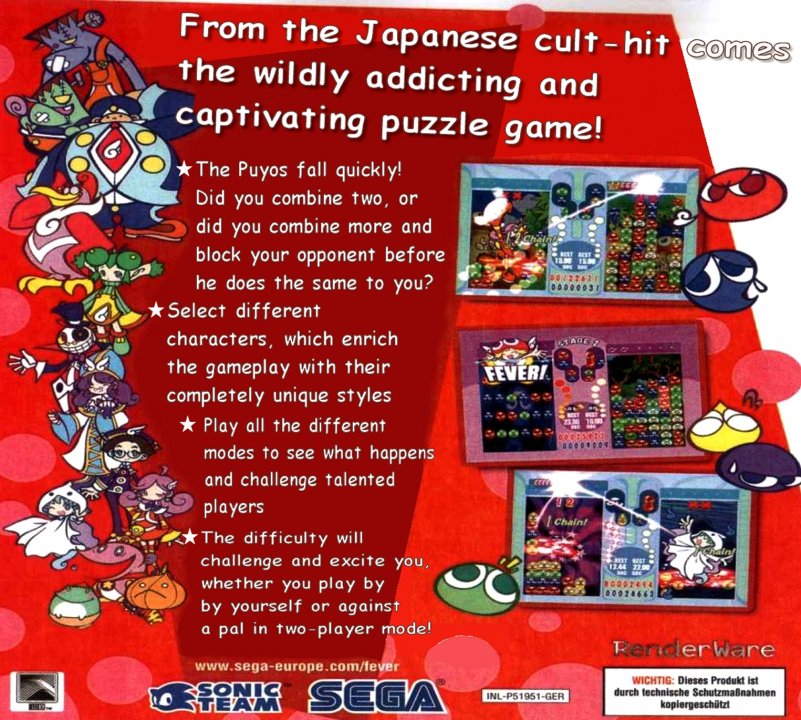 Puyo Pop Fever is the fifth installment in the popular Puyo Puyo puzzle game series. The basic game mechanics are mainly similar to those of Puyo Puyo: the player has a 6x12 board, and must decide where to place incoming groups of variously-colored blobs, or puyo. After placing each set of puyo, any groups of four or more of the same colored adjacent puyo will pop. Any above will fall down and can form more groups for a chain reaction. Each time groups of puyo pop, the player will score points and, more importantly, send trash (aka garbage and nuisance) to their opponent. These trash puyo are colorless and will only pop when puyo next to them do so, rather than in groups as normal. When a player's board fills up, either if they cannot make groups or if they are sent a large amount of trash (usually the latter), they lose and the other player will win. 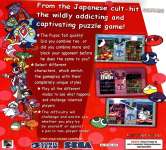 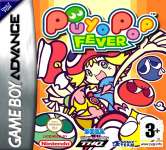 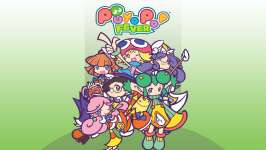 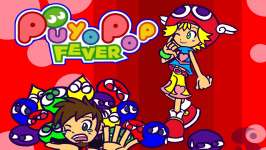