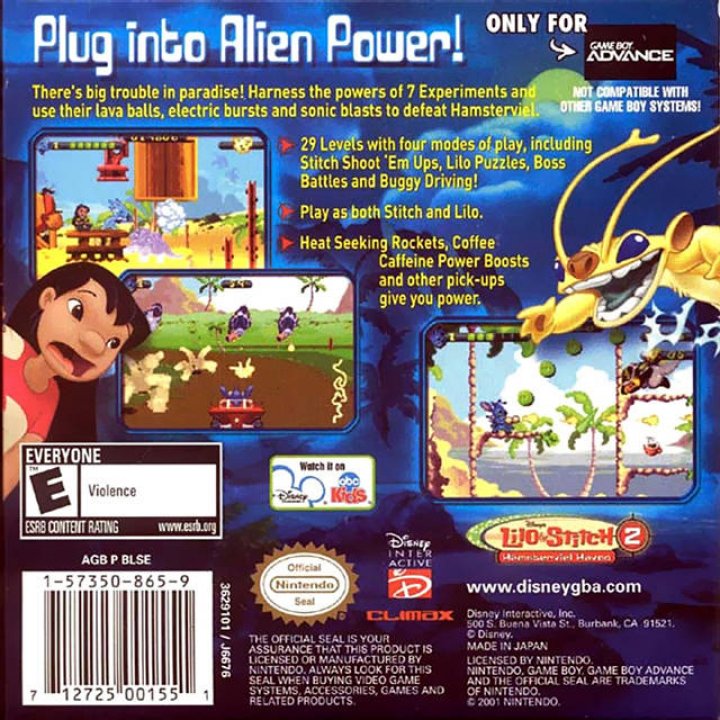 Play as both Stitch and Lilo to rescue Nina and David, who have been kidnapped by the evil Hamsterviel and taken onboard his spaceship. To complicate things, Hamsterviel created evil alien Experiments that go head-to-head with our heroes. Start by capturing each Experiment and harnessing its special power in order to progress and capture the next. Sparky, Experiment 22, helps you out with his powerful electricity balls, while Richter, Experiment 513, shakes things up by igniting an earthquake. Gameplay modes include platform-shooting as Stitch, navigation and strategy as Lilo, intense racing, and multiplayer mode. 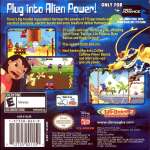 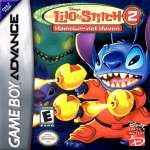