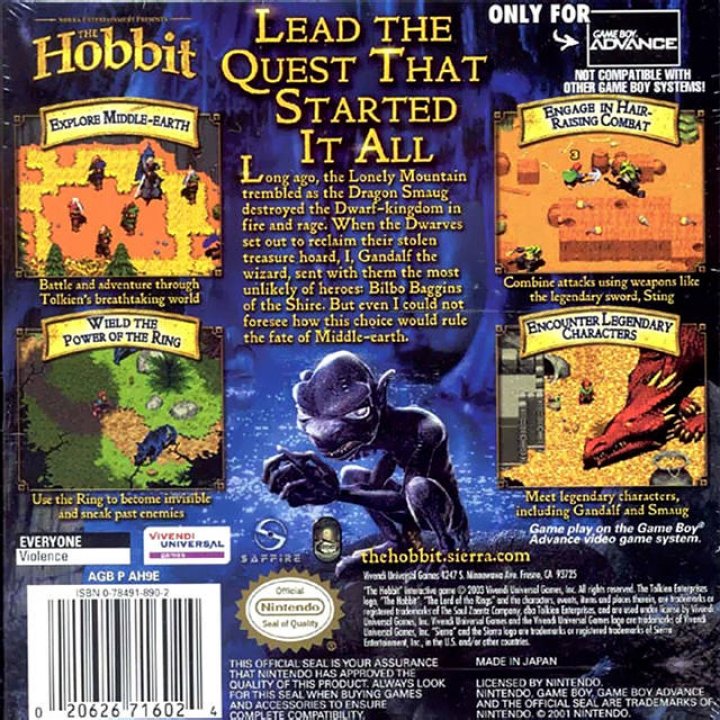 The Hobbit: The Prelude to the Lord of the Rings

Set in the mythical world of Middle-earth, The Hobbit is an introductory tale to the Lord of the Rings trilogy. You control Bilbo Baggins as he travels from his peaceful Hobbit hole in Hobbiton into the dark and harrowing Mirkwood forest and finally to the Lonely Mountain, the home of Smaug the dragon. During your journey, you will acquire items, knowledge, and courage to face the most terrifying of enemies. Come face-to-face with elves, trolls, orcs, spiders, and wolves. It's up to you to lead the quest that started it all. The Hobbit is primarily a platform game, with elements of hack and slash combat and some rudimentary puzzle aspects, played from a third-person perspective (the Game Boy Advance version is played from an isometric three-quarter top-down view). The player controls Bilbo Baggins throughout the game, the majority of which is built around basic platforming; Bilbo can jump, climb ropes and ladders, hang onto ledges, swing on vines etc. Progression through the game is built around "Quests." Every level features multiples quests which must be completed in order to progress to the next level. Many of the levels also feature optional sidequests which do not have to be completed, but which can yield substantial rewards if they are. Hidden in the Game Boy Advance version is the "I like monkeys" copypasta. It also appears in the Game Boy Advance version of Hot Wheels Velocity X, which was also developed by Saffire. 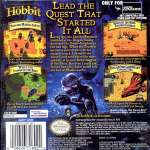 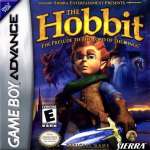