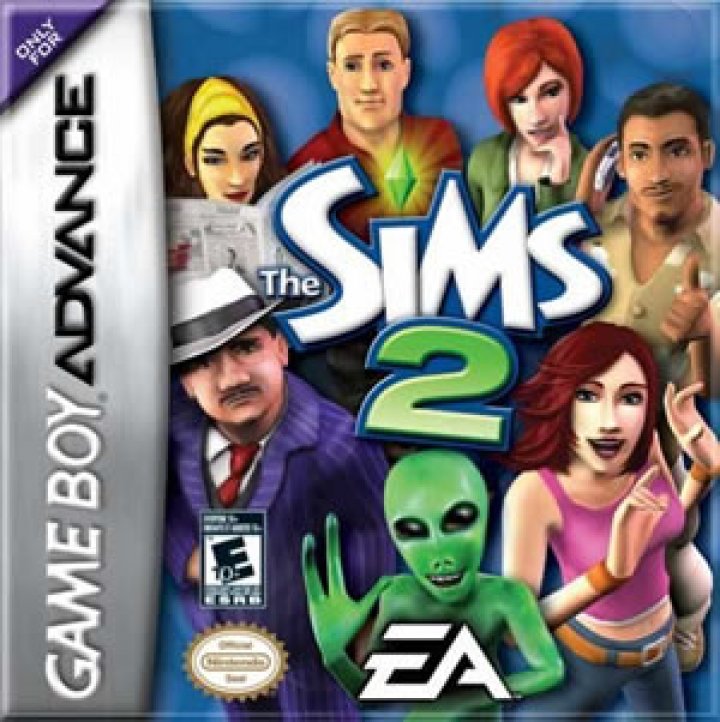 Sims become stars in this platform-specific port of the popular PC sequel. From an isometric perspective similar to that of the original home computer version of The Sims, Game Boy Advance players guide their custom Sims 2 characters to tend to basic needs, interact with in-game objects, and make friends (or enemies) with other characters. Set in the extraterrestrial-friendly Strangetown, the game casts the player's character as the star of a hit "reality" television series, and the game's storyline progresses from one episode to the next, according to how well the character can stick to the script. 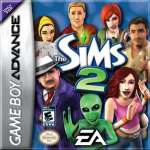