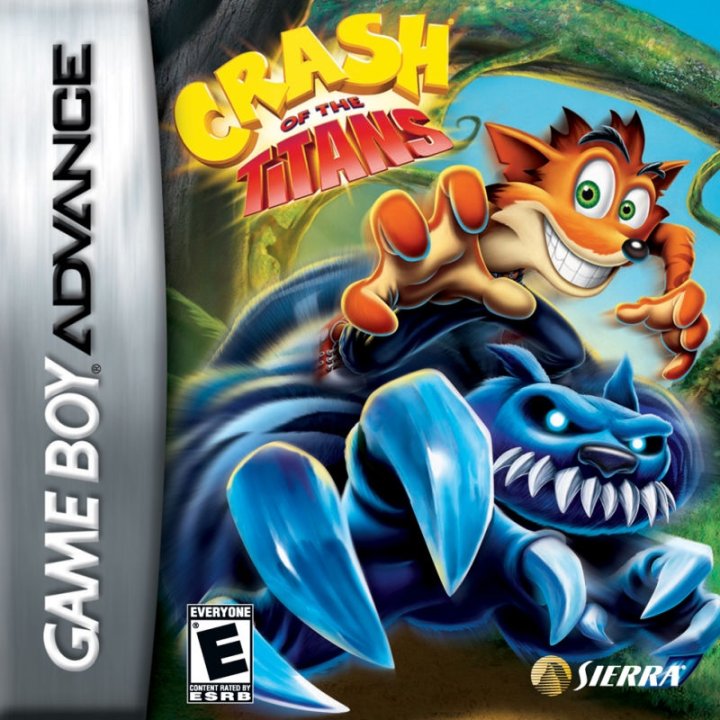 Crash Of The Titans

In a nefarious plot to unleash destruction, Crash Bandicoot 's arch-nemeses, Neo and Nina Cortex, have mutated the creatures of Crash's island into monstrous abominations! Never one to shirk from danger, our orange furry friend finds that with his potent mix of wacky bravado and daredevil action he is able to hijack the titanic monsters and wield their immense powers against each other! Bring on the titans, because with Crash in charge, the bigger the baddie, the better! 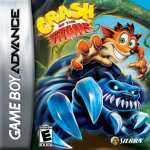