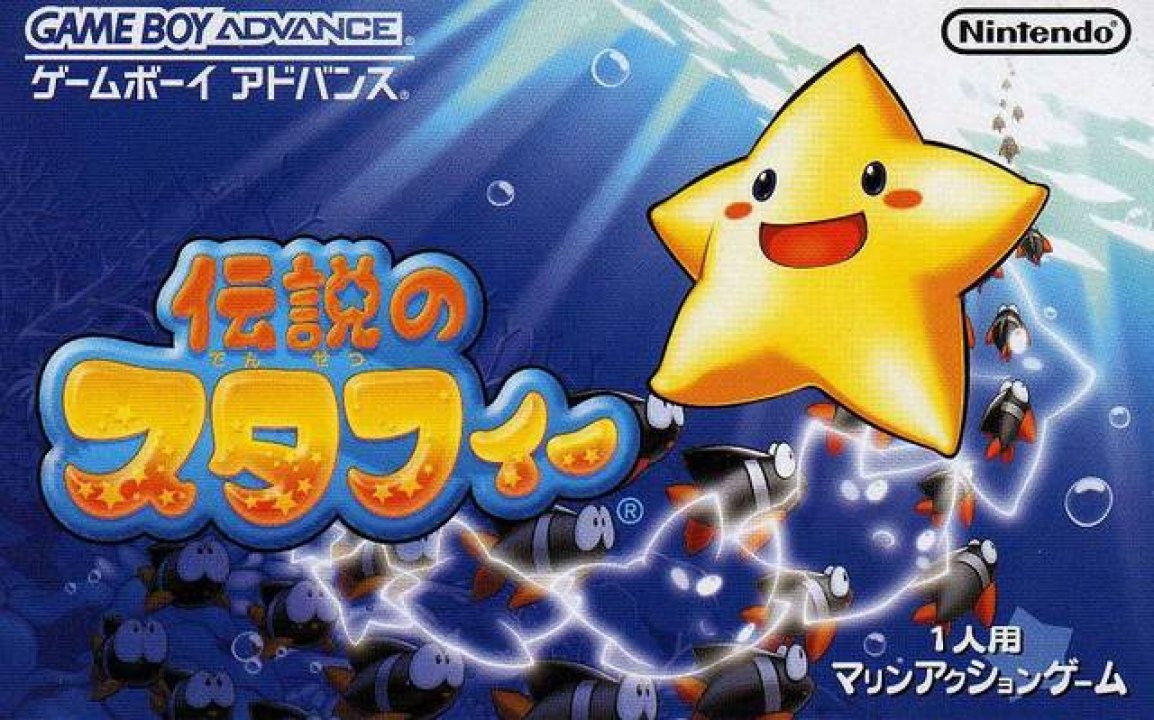 In the beginning, Stafy was moving things around Pufftop Palace, until he tripped and dropped some things he was moving. One of them fell into the ocean, which was the Magic Jar, an object that seals the evil being known as Ogura. 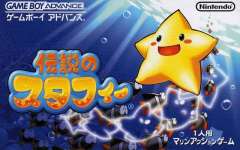 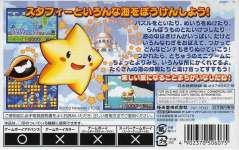 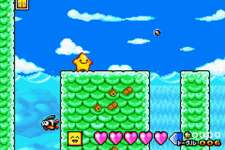 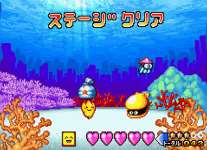