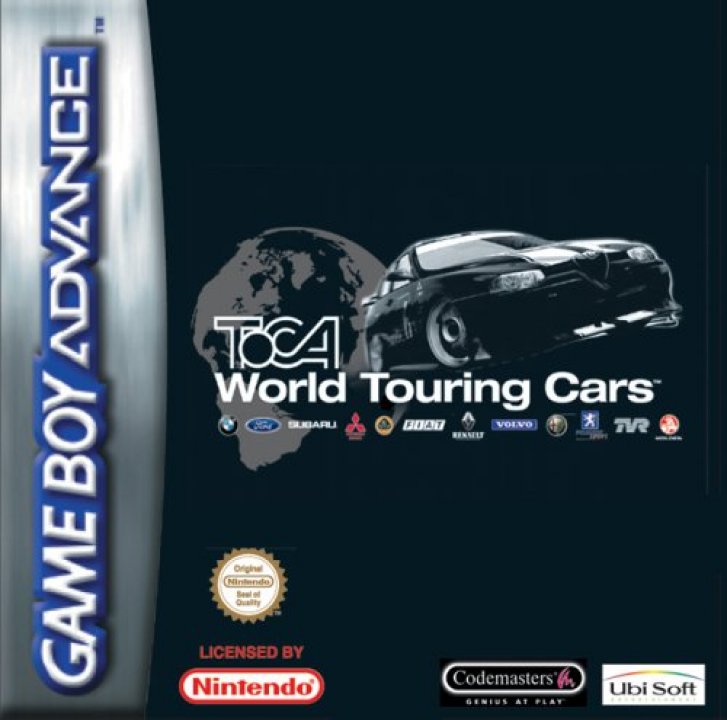 Hardcore Global Racing. Think global, think glory, think TOCA World Touring Cars. From Bathurst to Buenos Aires, tour the world and take everyone on in the most authentic racing challenge imaginable. With a garage full of new high performance cars, real tracks and stunning graphics, TOCA World Touring Cars is in a world class of its own. Features licensed cars from BMW, Ford, Subaru, Mitsubishi, TVR, Volvo, Lancia, Peugeot, and others. Based on the PlayStation game. 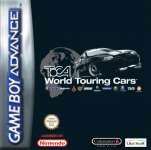