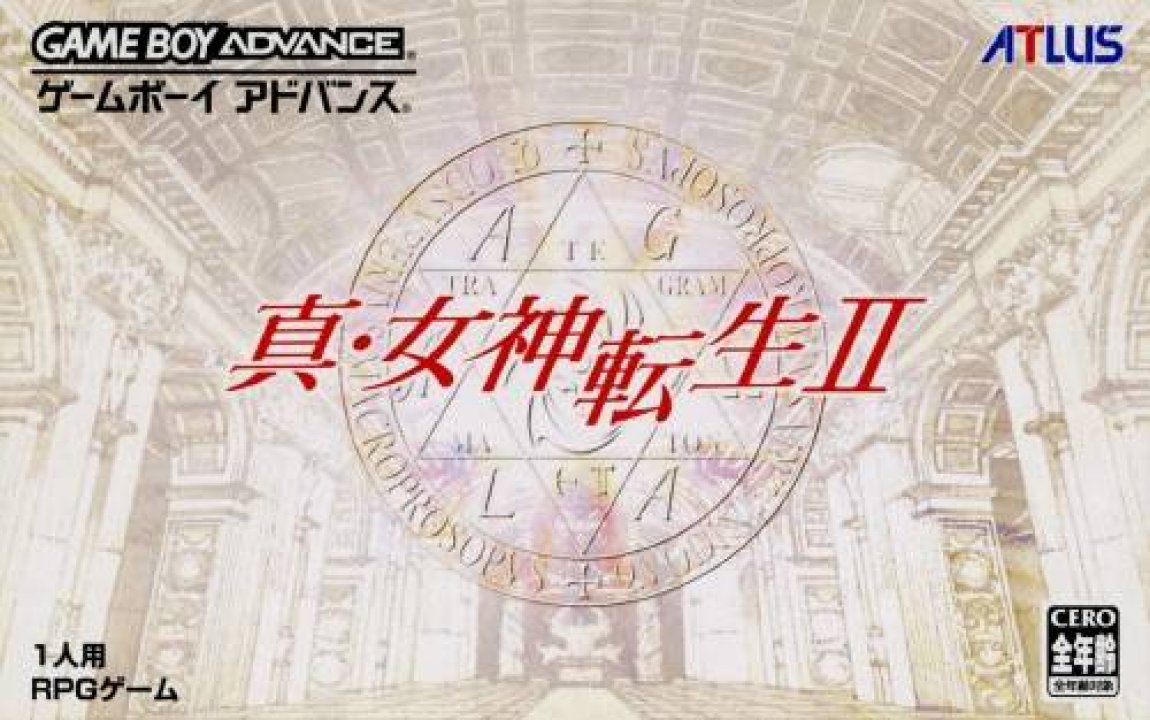 Shin Megami Tensei II (真・女神転生 II; lit. True Goddess Reincarnation II) is the second installment in the Shin Megami Tensei series. It was released for the Super Famicom on March 18, 1994 in Japan. It was later remade for the PlayStation in 2002, and then for the Game Boy Advance in 2003. It is a role-playing video game that, similar to most of the games in the series, encourages the player to persuade demons to join the main characters battle party. While it never received any official translation by Atlus Co, Ltd., the Super Famicon version was fan-translated in English by the rom-hacking group Aeon Genesis in 2004. 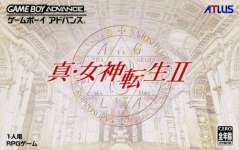 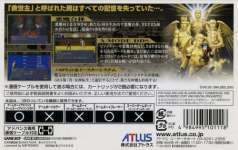 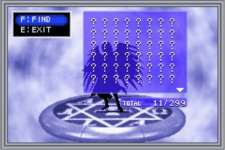 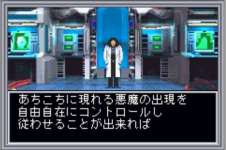 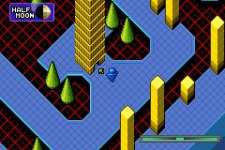 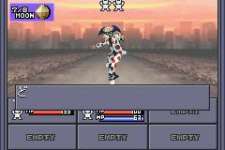