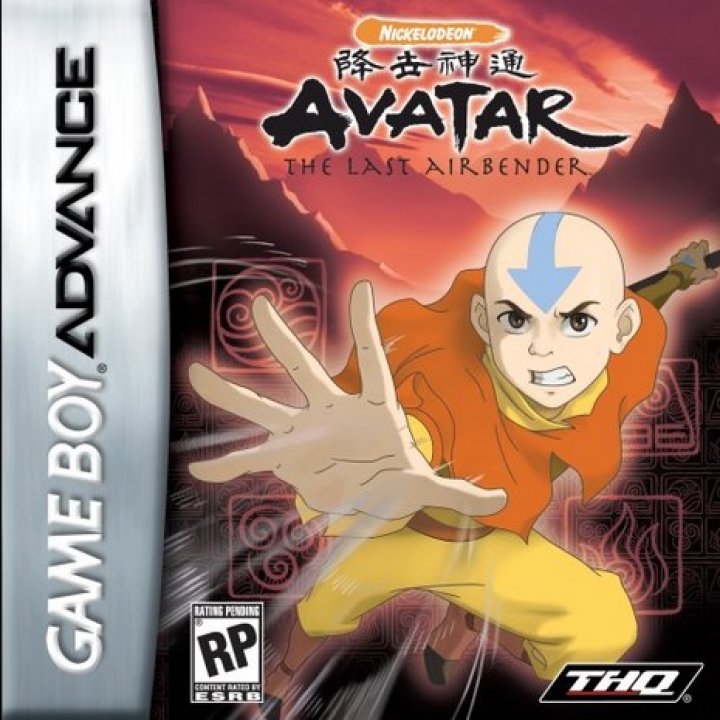 Avatar: The Last Airbender (known as Avatar: The Legend of Aang in Europe) is a video game based on the animated television series of the same name for Game Boy Advance, Microsoft Windows, Nintendo GameCube, Nintendo DS, PlayStation 2, PlayStation Portable, Wii, and Xbox. The game was followed by a sequel, Avatar: The Last Airbender – The Burning Earth, around a year later. The game was a launch title for the Wii in Western territories. 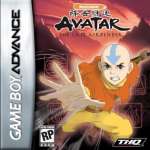