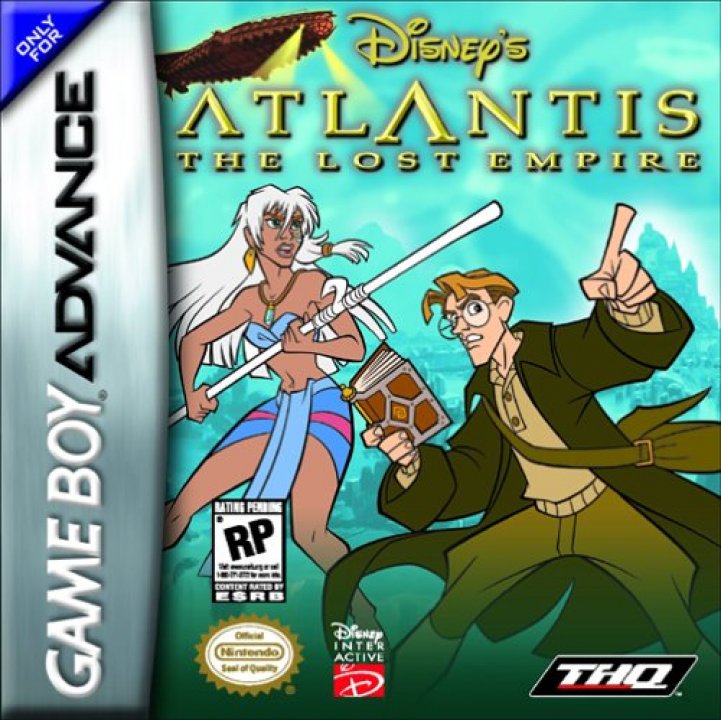 A civilization shadowed with mystery, guarded by mythical monsters, controlled by a mighty crystal that- in the wrong hands- could destroy the legendary empire. Now, with the aid of a submarine and a mysterious book, go on a journey in search of Atlantis: The Lost Empire. Along the way you will encounter huge sea-creatures, fiery volcanoes, mutiny, and even a beautiful princess. Are you ready to take on this mission? 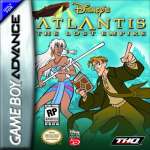