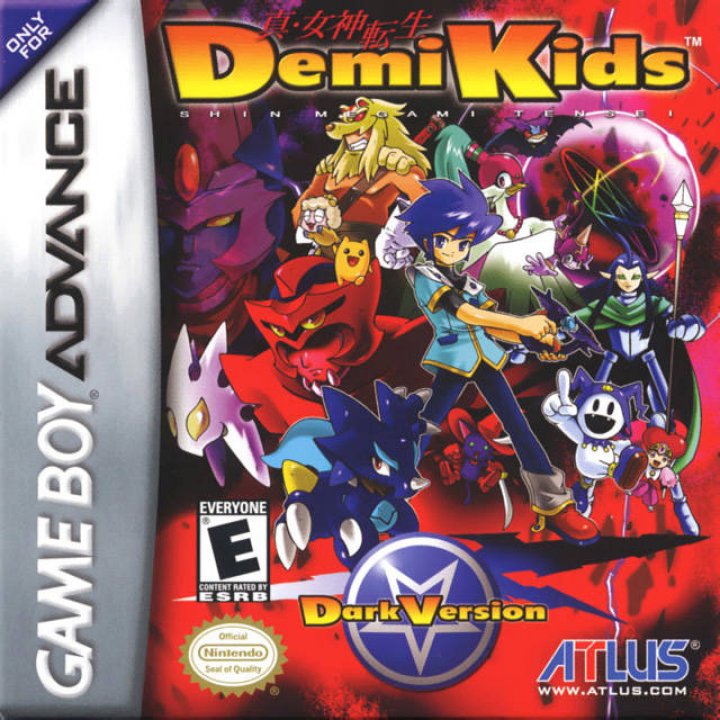 The year is 200X. Jin, Akira and Lena are 6th Grade friends who have grown up together. They are also members of the "Mystery Club" which searches for interesting and mysterious things. While snooping around in the school's library, they happen upon a mysterious book containing various spells and incantations. Curiosity overwhelms the group as they decide to carry out a summoning ritual, unprepared for the consequences... To their surprise, an evil demon appears and their only hope comes from a peculiar new student, Amy, who gives Jin and Akira the power to capture and summon demons by the way of the gun-like Demiloc. They are also joined by Rand and Gale, guardian demons sent to protect them. The group ultimately ends up in the fantasy land of Valhalla, where they will face the demon responsible for the time space rift. * Over 30 hours of intense role-playing gameplay! * Negotiate with the creatures of Valhalla to turn your enemies into powerful allies! * Collect over 350 demons by using the special fusion system! Unlock stronger ones by trading with a different version! * Inherit new skills and techniques by fusing your demons with special items and relics! 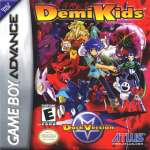 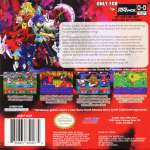