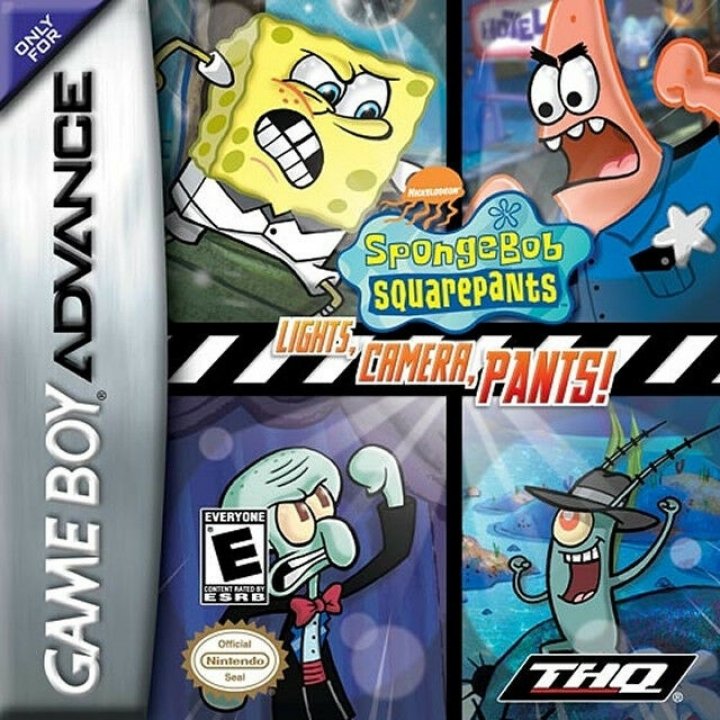 SpongeBob SquarePants: Lights!, Camera!, Pants!, the city of Bikini Bottom is producing a show called "The Adventures of Mermaid Man & Barnacle Boy" in which the titular SpongeBob wishes to play as the starring role. SpongeBob must compete with the other characters in the series – including Patrick Star, Sandy Cheeks, Squidward Tentacles, Mr. Krabs and Sheldon J. Plankton – in order to impress the talent scouts and land the lead role of the villain. 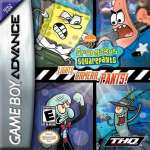