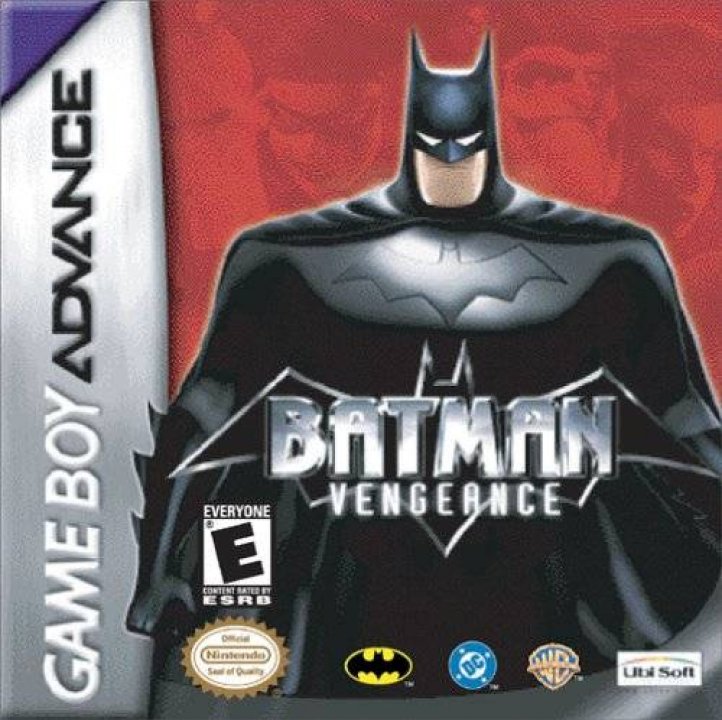 The gritty underworld of Gotham City ignites as Batman becomes the target of a nerve-rattling conspiracy. After the Joker plummets to his death in an attempt to kill Batman, Gotham's criminals quickly escalate their schemes to gain power. Batman discovers subtle links in these seemingly unrelated crimes, but is forced undercover after being framed for an attack on Commissioner Gordon. Hunted by the police, the Dark Knight must pinpoint the unseen enemy weaving this sinister web - before Gotham City falls to a fiery demise. 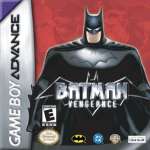