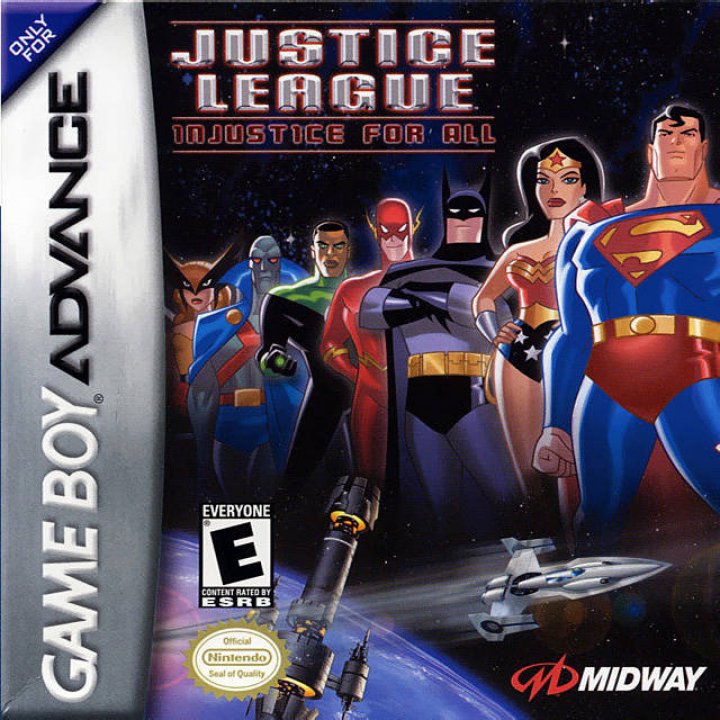 Justice League: Injustice for All

Justice League: Injustice for All demonstrates that when global catastrophe strikes and the world lies in peril, the Justice League, the greatest super heroes of all time, are called in to save the day. Fighting for truth, justice and freedom, Superman, Batman, Wonder Woman, The Flash, Green Lantern, Hawkgirl and Martian Manhunter have banded together to fight for the common good against the Injustice League: The Joker, Lex Luthor, Mongul, Cheetah, Solomon Grundy, The Shade, Star Sapphire, Copperhead, Gorilla Grodd, Felix Faust and The Manhunter Robots. 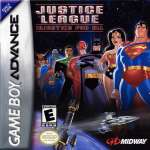