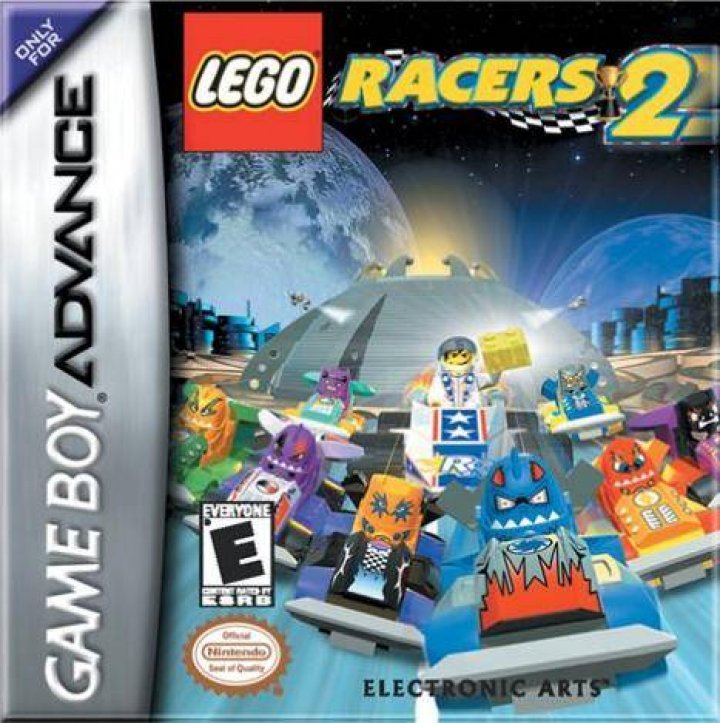 Who doesn't like building with the famed, colorful, plastic blocks from LEGO? It's certainly not the first time the toys have made their way into the video game arena, but this time it's purely addicting fun. Rocket Racer is back from the game's first installment, and this time he's ready to take on the galaxy's most accomplished racers to prove his worth. Play as R.R. as you design and master the most incredible vehicles ever known, using virtual LEGO pieces to construct your masterpieces. The action takes place on the treacherous planet Xalax, which is packed with power-ups, hidden passages, and secret goodies. Build your own futuristic car from the ground up, and then earn valuable upgrades by winning races and setting speed records. Featuring a story that's far more evolved than anything you'd expect from a handheld game, LEGO RACERS 2 is perfect for gamers of all ages, whether they're LEGO maniacs or not. 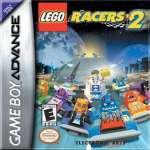