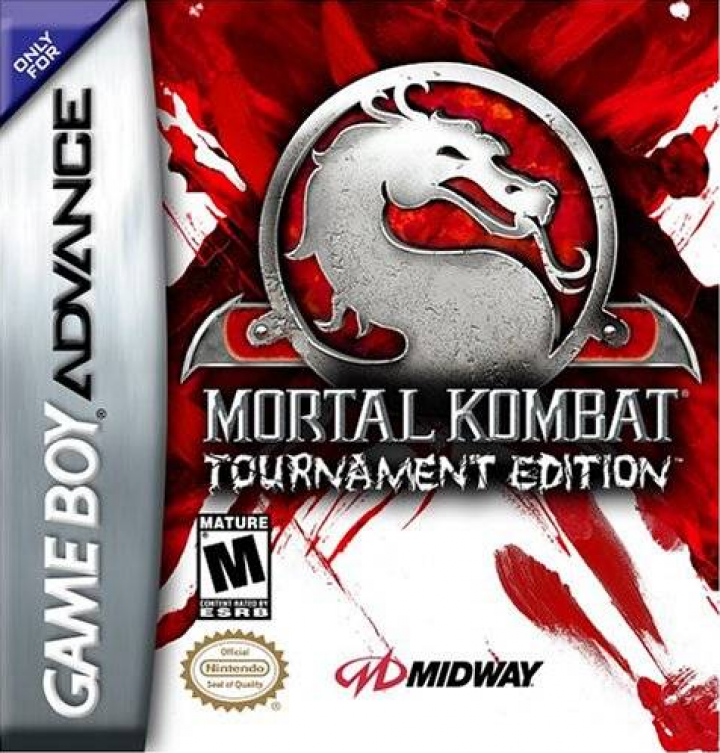 The deadly alliance between Shang Tsung and Quan Chi remains intact. In Mortal Kombat: Tournament Edition, however, a new set of warriors seeks revenge against these evil warlords. See who proves victorious as you fight your way through both tournament and tag-team action on your Game Boy Advance. In addition to more fighters, this installment in the Mortal Kombat series provides multiplayer support for up to four players (via Game Boy Advance link cable), a variety of gameplay modes, and new battlegrounds. 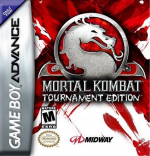 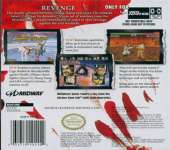 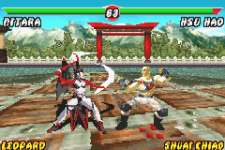