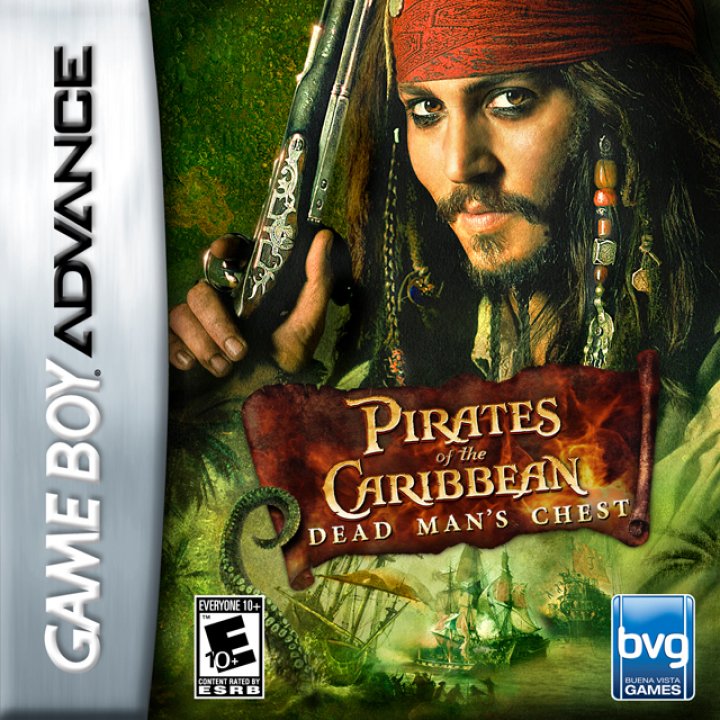 Based on the follow-up to the blockbuster original movie, Pirates of the Caribbean: Dead Man's Chest follows the movie's unlikely heroes as they explore and brawl across land and sea on a memorable quest in search of the legendary Dead Man's Chest. The games not only features thrilling moments from the movie, but also expands the fantasy of the franchise by offering exciting new adventures and locations inspired by the rich "Pirates of the Caribbean" universe. The Game Boy Advance version of Pirates of the Caribbean: Dead Man's Chest lets players take the helm of the Black Pearl as Captain Jack Sparrow in three-dimensional seafaring action to battle other ships or sail to 15 islands. The game includes 50 side-scrolling adventure maps. 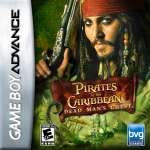