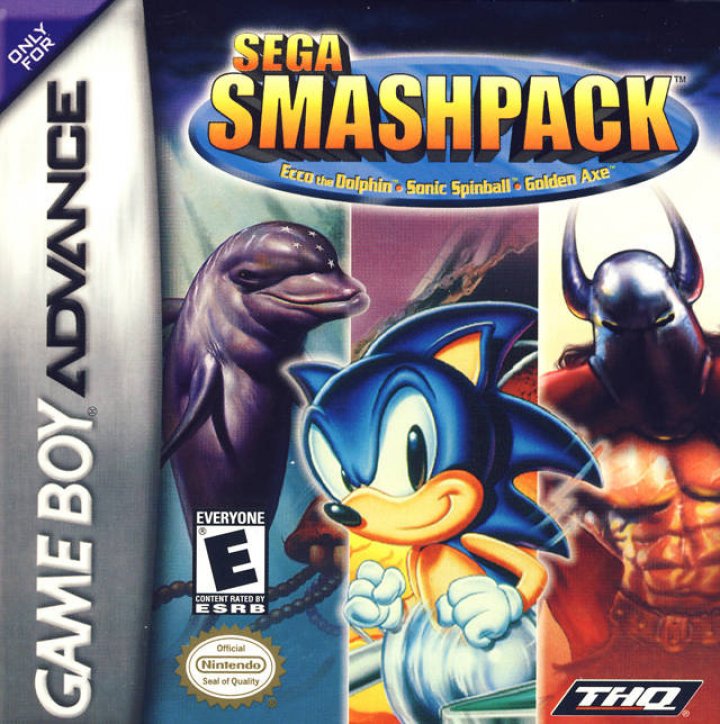 The Smash Pack was originally released on Dreamcast as part of Sega's final system bundle before Dreamcast made its ride off into the sunset. Of course, as we all know, classic games never die and that's exactly what the smash pack featured. Because of that Sega and THQ announced that the Smash Pack would be making its way to Game Boy Advance. While the GBA version doesn't feature the exact same titles it does showcase Sonic Spinball (one of the lesser known titles), Ecco the Dolphin and Golden Axe. All three titles were classics on Sega Genesis in the early 90's/late 80's. 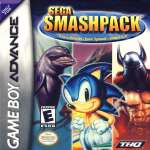