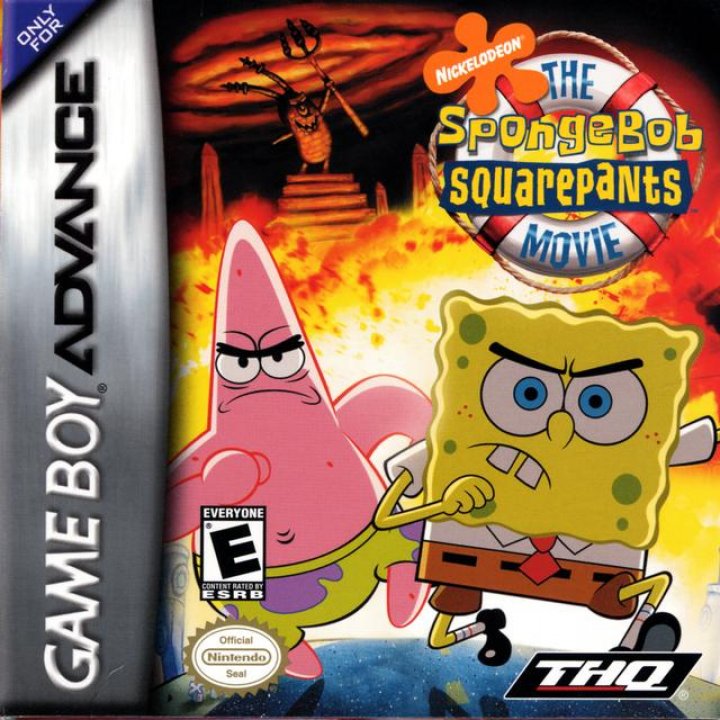 An all-new adventure for SpongeBob SquarePants, based on the animated feature film. There's trouble in Bikini Bottom -- again! Someone has stolen King Neptune's crown and it appears as though Mr. Krabs is the culprit. Despite being passed over for a promotion by Mt. Krabs, SpongeBob and his faithful but dimwitted friend Patrick volunteer to make the perilous journey to Shell City (a place no one has ever returned from) to retrieve the crown and save Mr. Krabs' life. Play as SpongeBob and Patrick together to pull-off awesome team moves like Parachute Shorts Gliding, Power Charge, Butt Stomp or Sponge Soak and re-live the movie as you find helpful friends and face-off against powerful enemies. Take the wheel of the "Patty Wagon" with SpongeBob and Patrick for a whole new driving experience and discover secret bonus areas, rewards and special hidden mini-games. 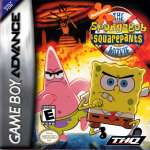