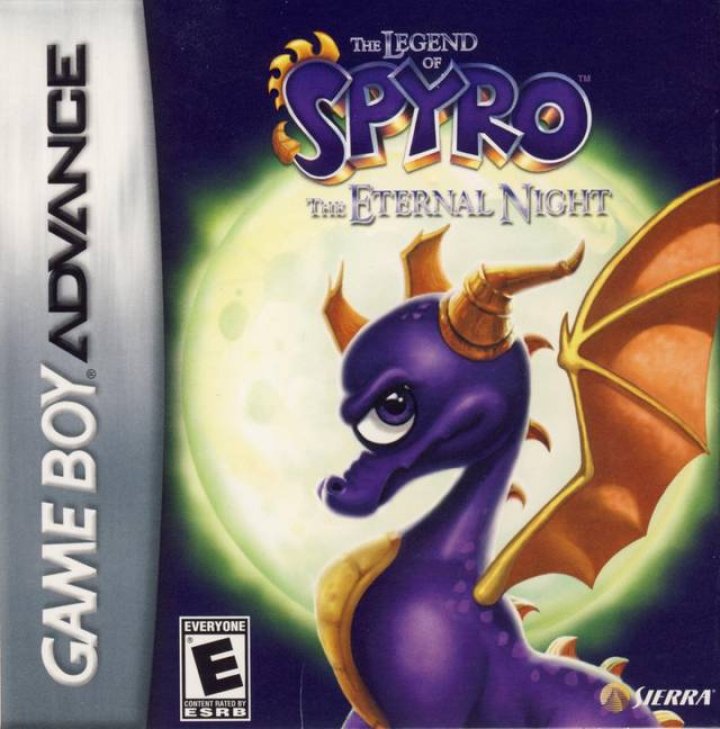 The Legend of Spyro: The Eternal Night

The Legend of Spyro: The Eternal Night is a video game in the Spyro the Dragon series. It is the second game in The Legend of Spyro trilogy, released for the PlayStation 2, Game Boy Advance, Nintendo DS, Wii and mobile . It was the last game officially released for the Game Boy Advance in Europe. It utilizes voice talent by Elijah Wood, Gary Oldman (reprising their roles of Spyro and Ignitus respectively), and Billy West (as Sparx, replacing David Spade). Kevin Michael Richardson (as Terrador and Gaul) and Mae Whitman (as Cynder, featuring recycled voice clips of Cree Summer from its predecessor) were also confirmed to be part of the cast during Sierra Gamers' Week 2007. The gameplay is similar to its predecessor. Spyro must travel to the end of a level in a linear fashion and defeat the boss at the end of each level, defeating enemies with his combat moves. However, there is a much larger emphasis on exploration and puzzle-solving. Spyro will learn different breaths from the Chronicler, who is met in Dreams which occur to Spyro during the course of the game. The breaths are tools for defeating enemies. They come in different elements; fire, ice, electricity and earth. Spyro can also use furies, which are big blasts of elemental magic. Spyro is required to obtain a certain amount of purple gems to be able to use these skills. Spyro is able to learn the skill of "dragon time" from the Chronicler. This skill allows Spyro to slow down time. He can use this ability to jump on platforms which are too fast to land on with his normal speed. He can also use this ability to defeat enemies more easily. Throughout the levels there are forty quills. Each quill collected gives the player 5 pieces of concept art. 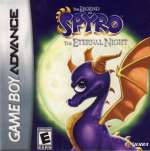