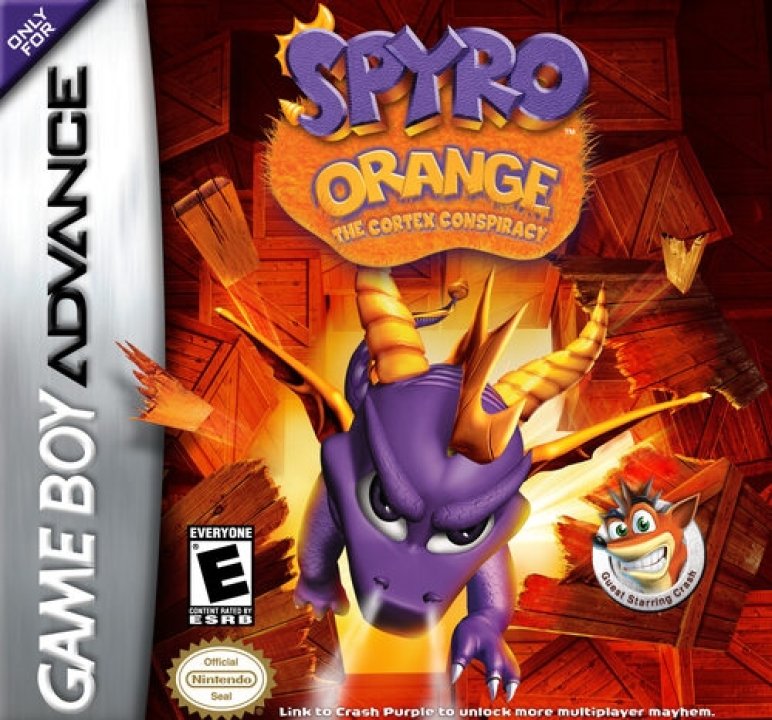 Spyro Orange is Vicarious Visions' first Spyro the Dragon title, taking the reigns after Digital Eclipse's GBA trilogy. For Spyro's fourth appearance on the Game Boy Advance, the development team has given the dragon a more traditional side-scrolling environment for his overworld instead of taking him back to his isometric exploits. But the scrolling platformer is only part of the experience. Spyro Orange focuses on dozens of mini-challenges for its gameplay, like a vertical shooter where Spyro floats around blasting sheep or collecting gems, a rapid-button-tapping challenge involving tug-o-war and ice cube creation, or driving around in a tank, or knocking out a series of bad guys in a Breakout-style challenge. The game supports link cable play for multiplayer challenges. 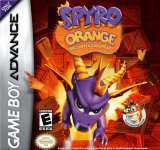