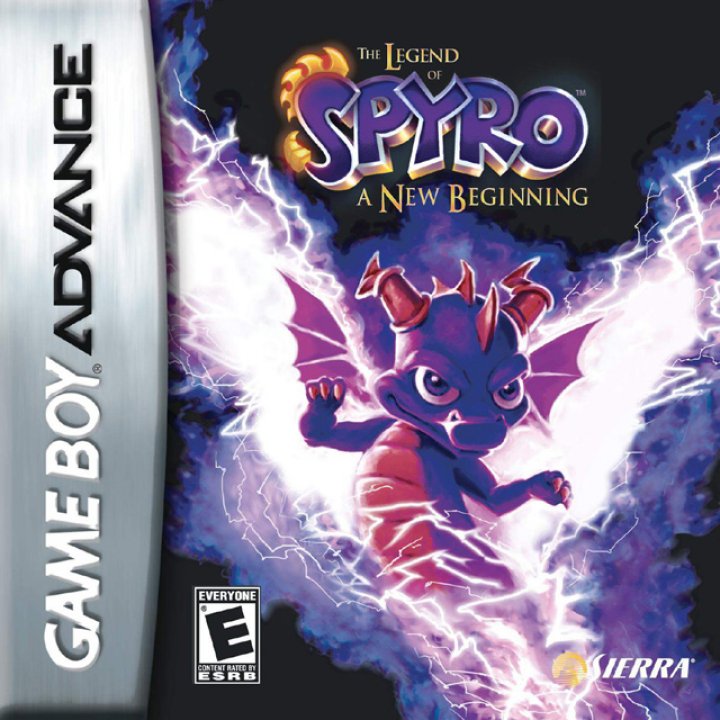 The Legend of Spyro: A New Beginning

The Legend of Spyro: A New Beginning is the first game in The Legend of Spyro trilogy, a reboot of the Spyro the Dragon series. It was developed by Krome Studios and published by Sierra Entertainment for the PlayStation 2, Xbox, GameCube and Game Boy Advance. Amaze Entertainment developed the Nintendo DS version. The game utilizes the voices of celebrities, featuring Elijah Wood as the voice of Spyro, comedian David Spade as Sparx, Cree Summer as Cynder and Gary Oldman as Ignitus. Krome Studios planned to make a Crash Bandicoot game, but Sierra Entertainment asked them to develop The Legend of Spyro instead. The game has also been noted for beginning a more dark and complex plot to the Spyro series. Its success spawned two sequels and a planned CGI movie. The Legend of Spyro: A New Beginning uses a more action-based focus than previous Spyro games. Rather than the previous focus on platforming, the gameplay is now more combat based. Spyro has a variety of combat moves as well as four different breath attacks: fire, electricity, ice and earth, which he can use as both long range and short range attacks. Spyro can also use furies, huge blasts of elemental energy. The game has fewer levels than previous Spyro games, with six levels that progress from a starting point towards a final destination and boss encounter in a linear fashion, and two rail shooter style flying levels adjoining them. It takes about six hours to complete the game. 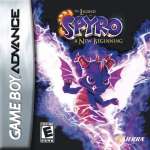