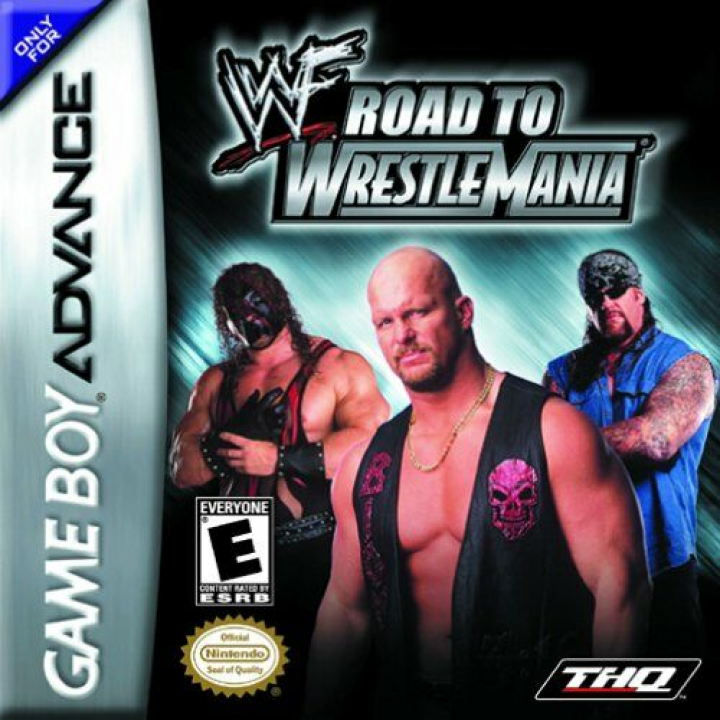 WWF Road to WrestleMania is a video game released on the Game Boy Advance handheld console by THQ, based on the World Wrestling Federation's pay-per-view of the same name. It was the first WWF game to be released on the Game Boy Advance, and the only one released under the WWF name, as the promotion was renamed in 2002. The main part of the game is the season mode where players have to win matches to earn a shot at the WWF Championship. The game was succeeded by WWE Road to WrestleMania X8. Heartache, glory and WWF Mayhem! Various match types including cage and hardcore. 24 WWF superstars with entrances and finishing moves. Use weapons to defeat opponents. Battle it out with four players! 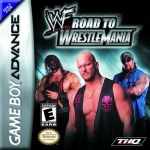