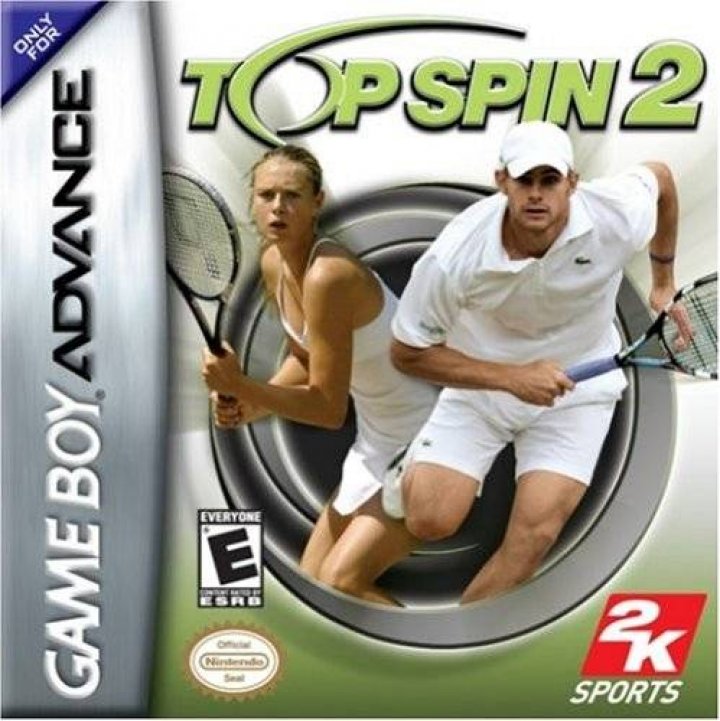 Head to the court and compete against some of the biggest names in tennis with 2K Sports' TOP SPIN 2 for the Game Boy Advance. The game contains exciting tennis gameplay, a number of different modes, and a lot of fun. Career mode, the main mode of the game, has players creating a male or female character from scratch using the game's fairly deep customization mode. Once their player is created and named, gamers move to the court. First comes several training rounds with the coach, who will teach players everything then need to know about controlling their character, serving, and returning the ball in TOP SPIN 2. However, each lesson costs money, so players will need to quickly enter a low-level tournament to earn some cash. Many of the tournaments won't be available at the beginning, but as players win matches and earn rankings, more difficult tournaments will open up. Eventually, players will find themselves facing off against big name tennis stars like Andy Roddick, Venus Williams, Roger Federer, Maria Sharapova, Lindsay Davenport, and Lleyton Hewitt. Gamers can also play quick games as either singles or doubles, play an exhibition match, play three different mini-games in party mode, and take on friends using the Game Boy Advance link. Overall, players who love tennis and the challenge it brings will love TOP SPIN 2. 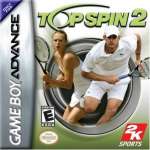