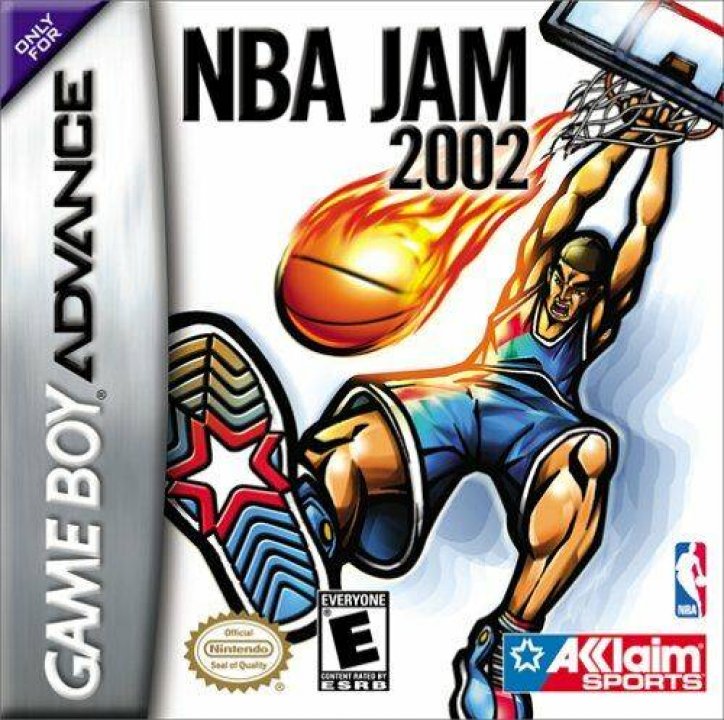 This Game Boy Advance version of NBA Jam (not based on the SNES assets) features several modes of play with familiar, over-the-top basketball action. Players can choose from any of the 29 NBA teams in the league, each having several key players to take control of during the action...more than 140 superstars in all. Each professional in the game has his own playing attributes, from ball handling to dunking styles, so if you're looking to strut your stuff on the courts, it's best to know which players are the ones to grab. The game features the series' trademark alley-oops and skypasses, as well as the always-extreme "on fire" mode that's activated when a player sinks three baskets in a row. The game only fouls on Goaltending, so make sure you're not snagging the ball when it's coming down... 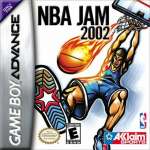